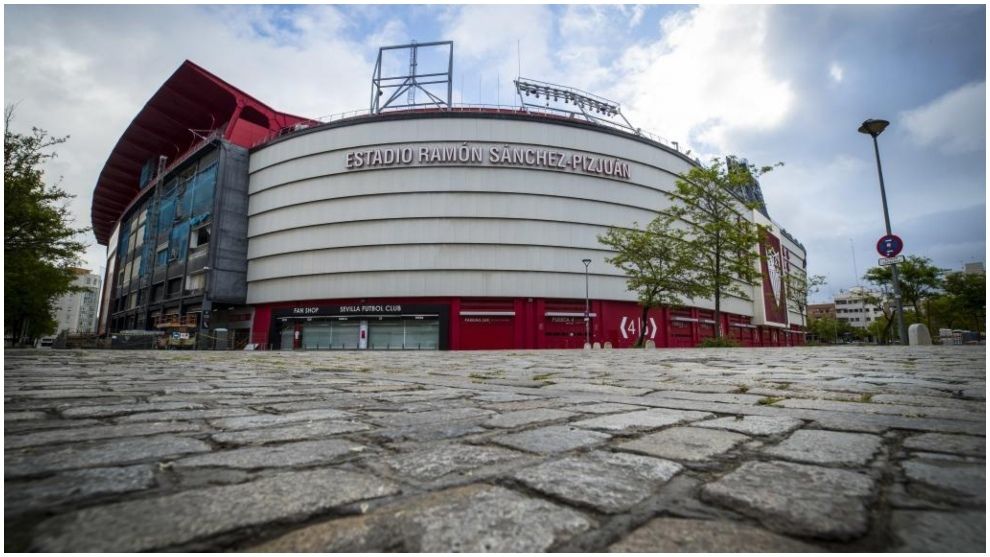 The Spanish National Sports Council (the CSD) has finally confirmed that La Liga will return on June 11, starting with the long awaited Seville  derby between Real Betis and Sevilla that was expected to be played just before coronavirus caused the season to be put on hold.

Marca carried the report tonight which contains documents from said council authorising La Liga’s published plans to start that week to go ahead.

Assuming all goes to plan, the league will now finish on the weekend of July 18th, and the second tier on August 2nd.

Earlier today, Javier Tebas also announced that next season would start on September 12th – assuming all else goes to plan.

Given how things are progressing in Germany, and the falling number of cases in Spain, we can but hope that this cursed season can be finished off as quickly as possible, and that we can all move on to the next campaign as soon as possible.