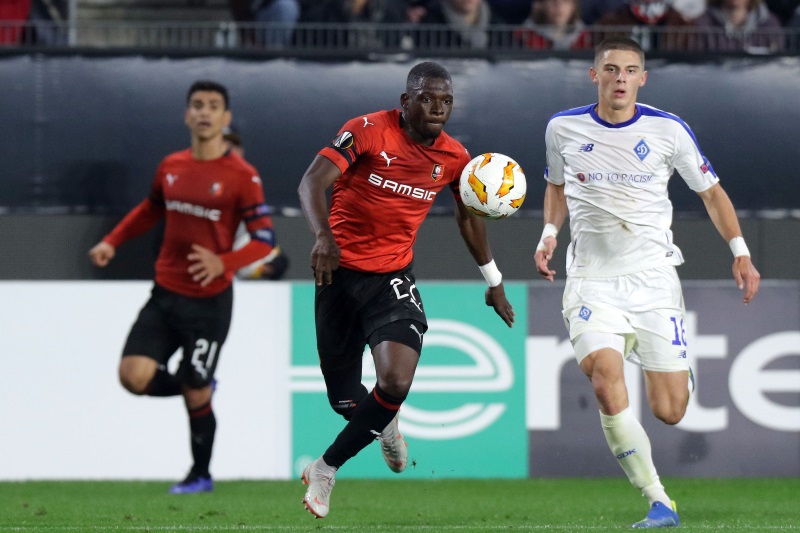 Real Betis have made an offer of €5m for Rennes defender Hamari Traore as they look to bolster their squad ahead of next season.

That is according to a report in El Mundo Deportivo, who outline how the Malian international is out of contract at the Ligue 1 club in a year from now meaning that his transfer value has reduced.

Reputable French sports newspaper L’Equipe claimed Real Valladolid and Paris Saint-Germain are also interested in the right-back, who has lined up during 27 games for Rennes this season.

A separate report in the Hertfordshire Mercury outlined interest from Premier League club Watford in the 28-year-old.

Traore has made 119 appearances across three seasons at Rennes, whom he joined from Reims in 2017 having previously played for Paris FC and Belgian side Lierse.

The defender has won 21 international caps for Mali and helped Rennes to the 2019 Coupe de France title.

“He’s got childlike innocence but he’s very cruel with it.” – Find out who which cricketer said this right here.