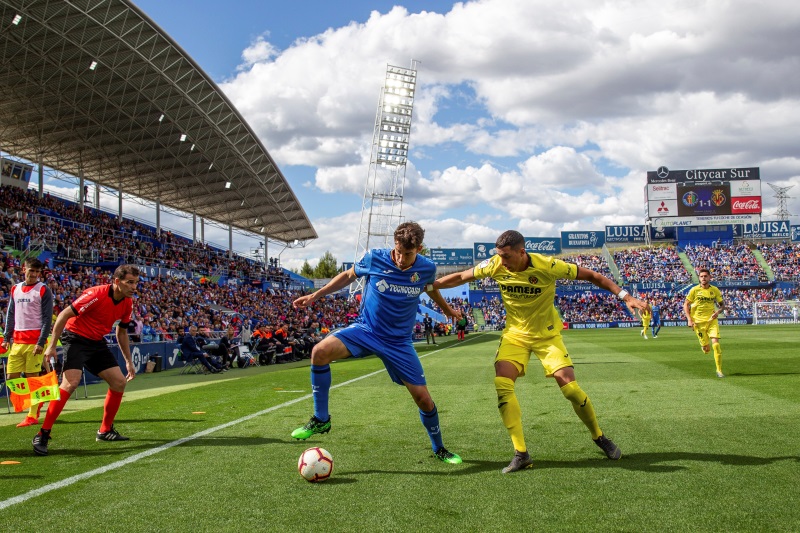 La Liga have struck an agreement with broadcasting company MediaPro to make football matches free in all nursing and retirement homes for the rest of the season.

The league made the announcement on Thursday morning, coming on the same day that it was confirmed by La Liga that its TV channel LaLigaTV would be free for Sky TV customers in the UK for the month of June.

The league plans to restart on Thursday 11 June with a Seville derby, with at least one match being played per day across the next 32 calendar days following the Spanish government giving the green light for football to return.

Football across the nation has been indefinitely suspended from the middle of March since the coronavirus pandemic but players returned to training sessions earlier this month after widespread testing for the virus was carried out.

However, the league’s authorities have continued to insist they are confident that the fixtures can be staged over the summer months and football is now set to resume on 11 June.

“He’s got childlike innocence but he’s very cruel with it.” – Find out who which cricketer said this right here.