Sevilla sporting director Monchi has spoken of how it was an honour for him to share a dressing room with Diego Maradona, whom he described as a very close friend.

Maradona joined Sevilla for the 1992/93 season following a lengthy ban for drugs use and following on from his exit from Napoli.

His spell in the Andalusian capital was not a hugely successful one, as his off-field lifestyle had begun to catch up with his playing ability and fitness – which he struggled to maintain throughout the campaign.

However, Monchi – who was a goalkeeper for the club during that season – has spoken of how the pair developed a friendship, ahead of the airing of a Movistar programme this week on the Argentine star’s season in Spain.

“He was a very close friend and it was an honour to share a dressing room with him,” Monchi told EFE, as cited by La Razon.

“He made it easy from day one, he was the same with everyone and he treated me the same (Monchi was a substitute goalkeeper who rarely placed).

“It was a luxury for me to enjoy the incredible technical capacity of a player like that, even if he did not reach his peak, but he was superb between November and January – often it was like the ball was stuck to his foot.”

Monchi explained the generous side of the Argentine star by sharing the anecdote of the time he realised he was wearing a fake watch, so he invited him to dinner and presented him with a brand-new watch.

“He noticed the fake watch during a walk we were one, so when he found out that it was not real, he invited me to his house,” Monchi explained. “When there, he gave me a cartier! He told me that now I have a good watch so I no longer have to wear a fake one.

“That was Diego, it defined him perfectly.” 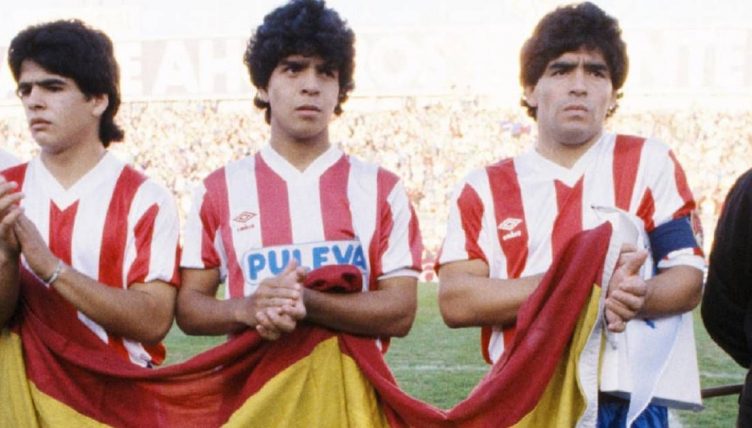 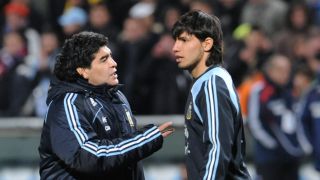