Real Madrid have promoted teenage left-back Miguel Gutiérrez to train with their first-team squad, as reported by Diario AS.

The 18-year-old featured for the club in pre-season – playing against Fenerbahce in the Audi Cup – and is tipped to have a long career at the club.

Gutiérrez confirmed back in March that he had penned a new contract at Los Blancos, stating that: “I feel very happy after renewing with Real Madrid!

“It is very exciting to see how the club that trusted in me years ago continues to do so. Thank you all! #HalaMadrid”

He was reported to have been being scouted by several of Europe’s elite clubs due to his high-performance level for Madrid’s Under-19 team.

Gutiérrez now has a new deal through until 2024 and whilst he is training with the first-team squad now, it is expected his medium-term future will be with the club’s Castilla team.

He has been involved in first-team training this season with Coach Zinedine Zidane thought to be particularly impressed by his qualities and attitude, with him giving his personal approval to the contract extension.

Ferland Mendy and Marcelo remain the first choice left-backs at the club, while Sergio Reguilon is due to return from a loan spell at Sevilla this summer.

Gutiérrez will be promoted to training along with Brazilian star Reinier – signed from Flamengo for €30m in January. 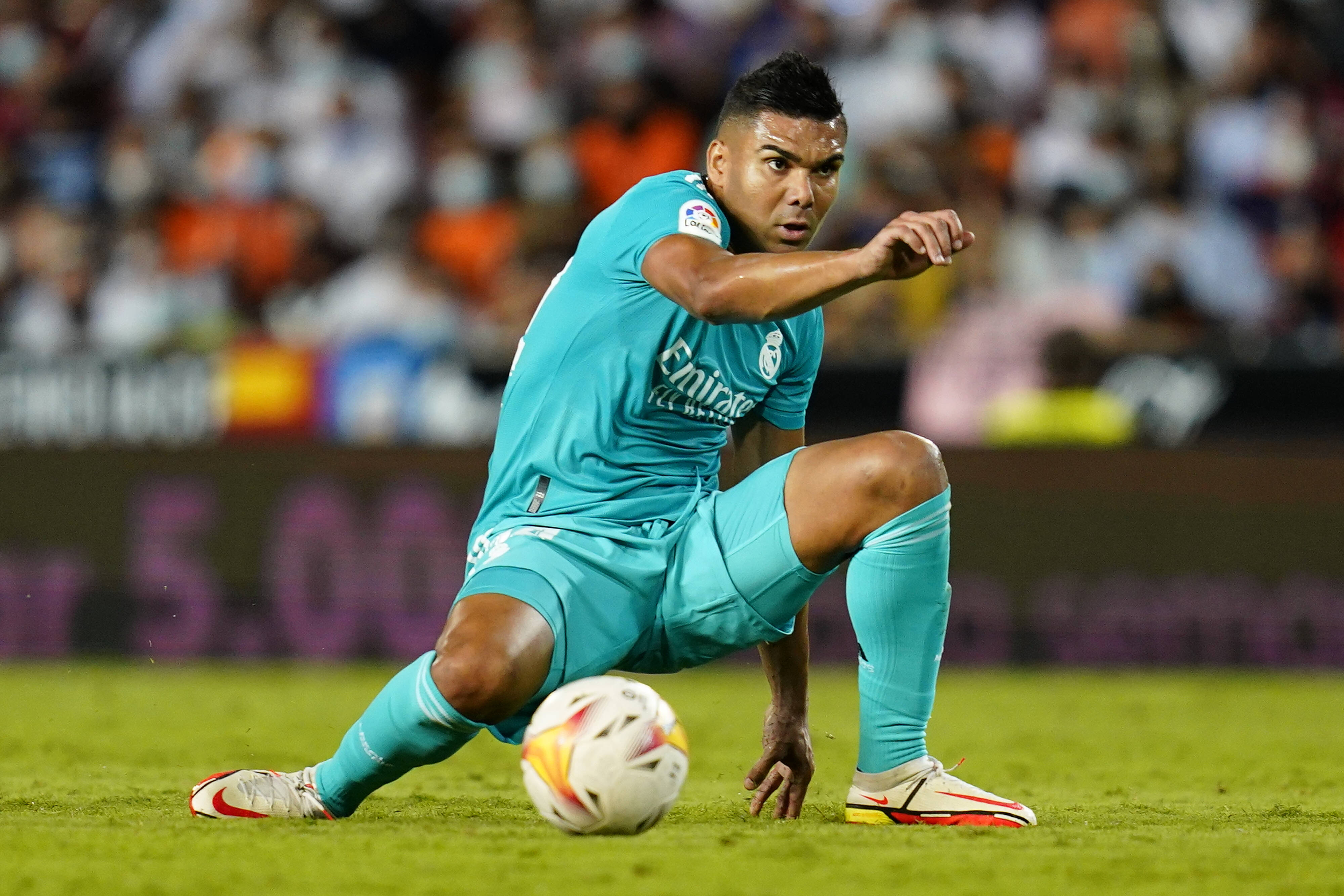