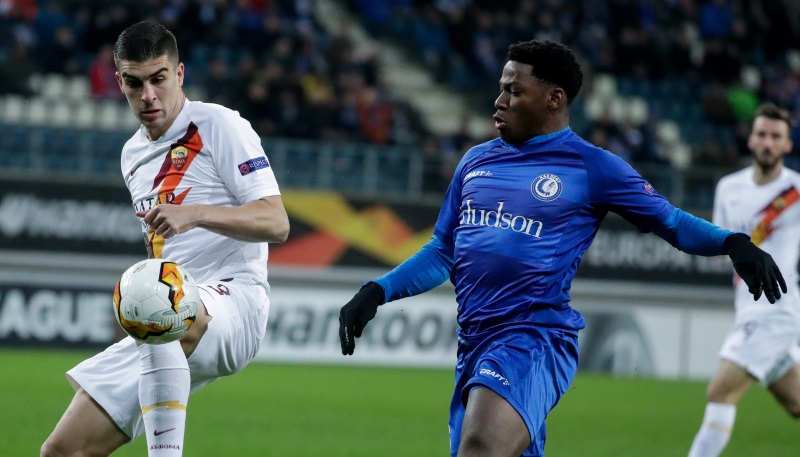 The striker made his international debut for Canada in 2018 and has already netted 11 goals in 12 caps for his nation.

His form at club level has been equally as impressive – he has featured in 40 matches this season, scoring 23 goals and providing a further 10 assists.

David was born in the New York City borough of Brooklyn to Haitian parents and moved to Port-au-Prince, Haiti, before he and his parents emigrated to Canada and settled in Ottawa when he was aged six.

The striker joined Gent in 2018 after moving through youth systems in Ottawa and made an immediate impact, scoring 14 goals in his debut campaign.

It is said by the report that €15m could be enough to tempt the Belgian side into a sale while he could theoretically compete with Borja Iglesias and Loren Moron for the Betis striking positions.