Athletic Club Bilbao are analysing whether to sign their former player Javi Martinez from Bayern Munich this summer.

The 31-year-old’s time in Bavaria has often been blighted by injuries but he has clocked up 232 first-team appearances for Bayern since his €40m switch from Athletic Club Bilbao in 2012.

Martinez is out of contract in Munich in the summer of 2021 so they may decide to cash-in on the player – most adept in a holding midfield role but also in the centre of defence – this year.

As outlined by La Razon, the contractual situation has given Athletic hope that they will be able to conclude a cut-price deal this year with a base price of just €4.5m.

A year ago, the Basque club’s president Aitor Elizegi claimed that they would be in a position to sign Martinez should there be a willingness from the player and Bayern to facilitate a deal.

Beñat and Mikel San José are both set to leave San Mames this summer, opening up a space in the squad for a deal to be processed. 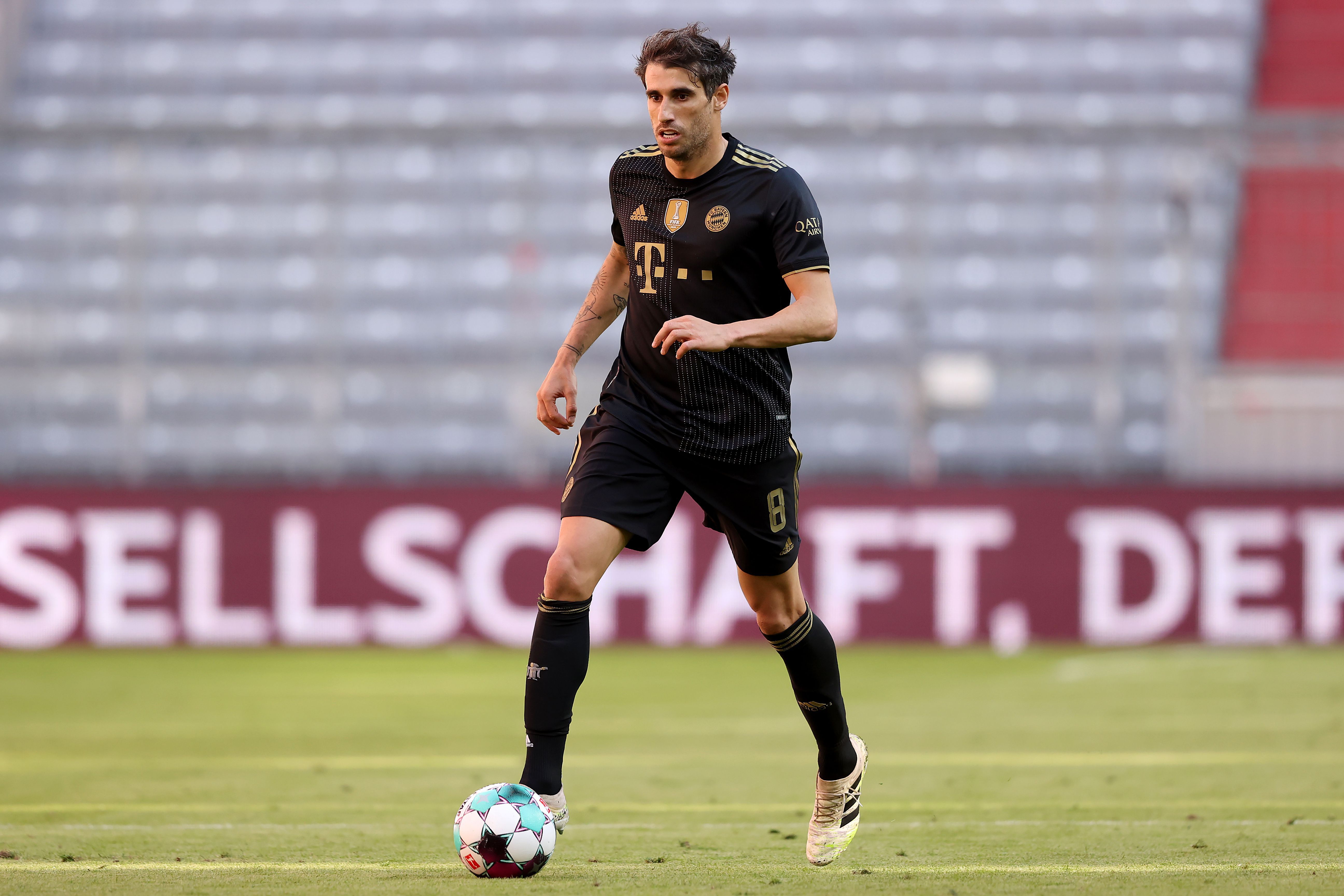