The English club have been linked with the Portuguese international, alongside Italian sides Inter Milan and Juventus.

According to reports from Marca, Semedo’s rumoured lack of interest in signing a new deal at the Camp Nou has persuaded the club to listen to offers.

With the Serie A pair, Barcelona could include the €40m rated full back into deals for either Lautaro Martinez or Miralem Pjanic this summer.

However, City boss Pep Guardiola is not interested in a move for the 26-year old, with La Blaugrana reportedly proposing a swap deal with Joao Cancelo.

Both players are represented by Portuguese super agent Jorge Mendes, however, City are not looking at full back reinforcements in the coming months.

Cancelo is not expected to depart from the Etihad Stadium, with the 25-year old potentially replacing Kyle Walker as City’s first choice right back next season. 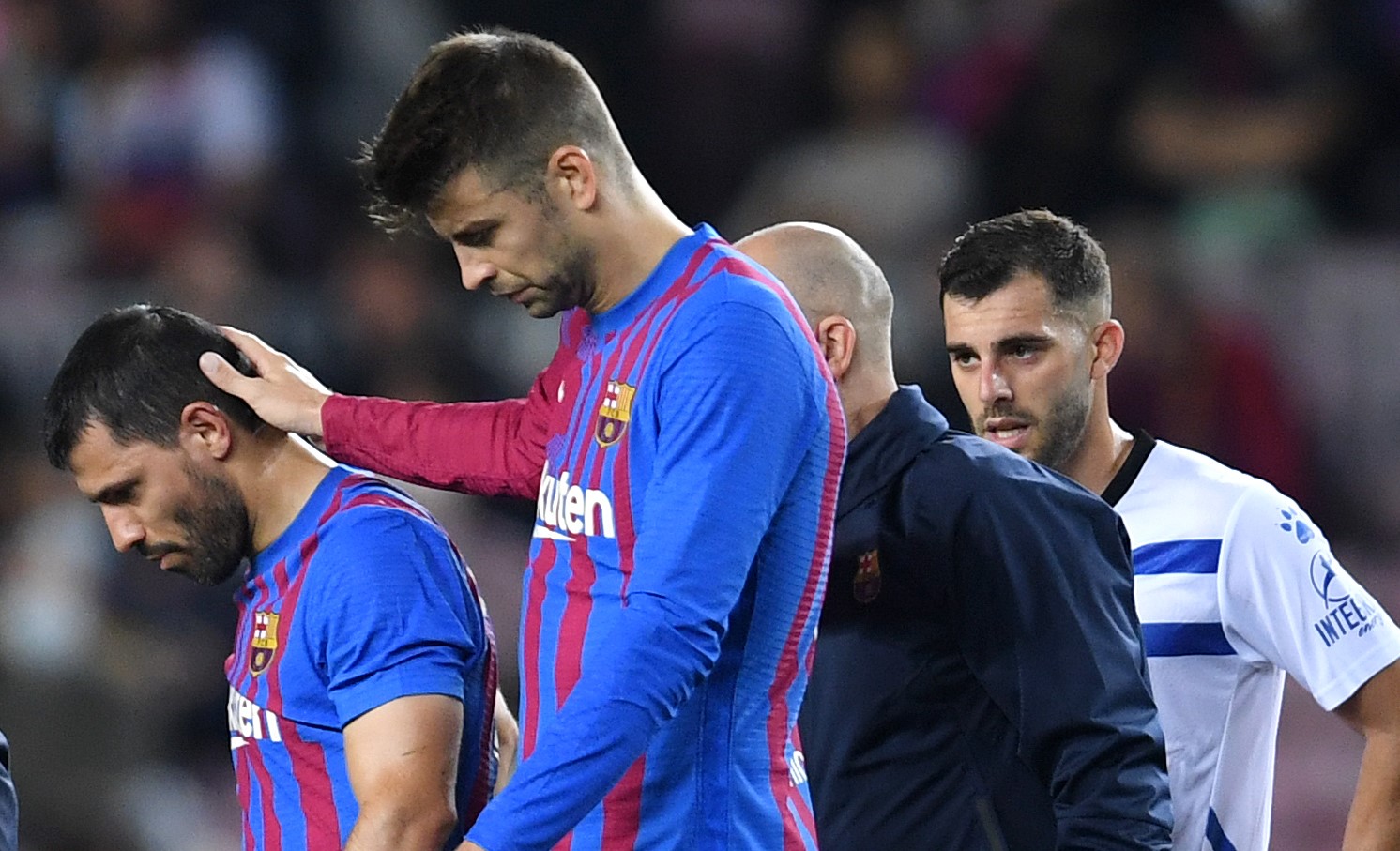 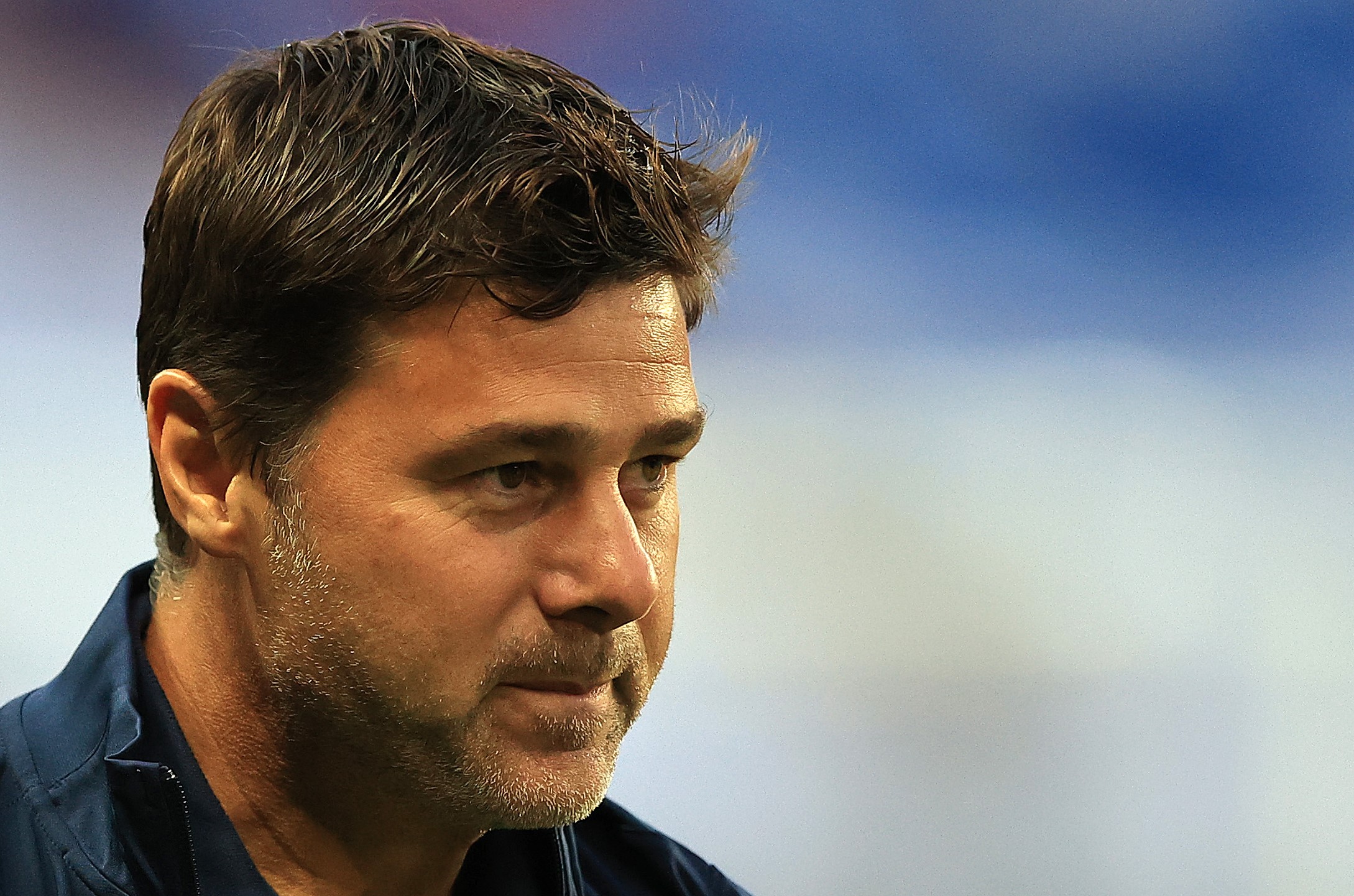