The Catalan giants are rumoured to be tracking Bosnian international Pjanic, with Juventus quoting them an asking price of €60m.

However, with transfer budgets expected to be reduced ahead of the 2020-21 season, La Blaugrana would prefer a player swap deal.

According to the front page of Monday’s edition of Mundo Deportivo, any potential deal has a number of different options.

Juventus are concerned by Demebele’s poor injury record during his time in Spain, and the Italians could opt for a season long loan, with a purchase option included.

Flexibility over the deal for Dembele could allow Barcelona to gain a key advantage in their pursuit of former AS Roma star Pjanic.

Juventus are unlikely to lower their fee for the 30-year old, but the possible arrival of Dembele in Turin could edge him closer to Quique Setien’s side. 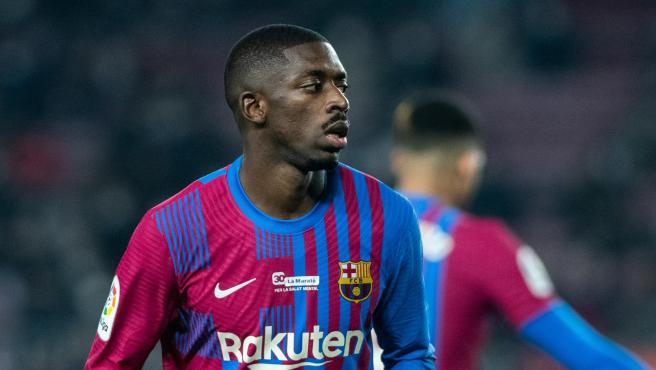 There’s been a radical turn in Ousmane Dembele’s negotiations with Barcelona
26 January 2022, 17:33 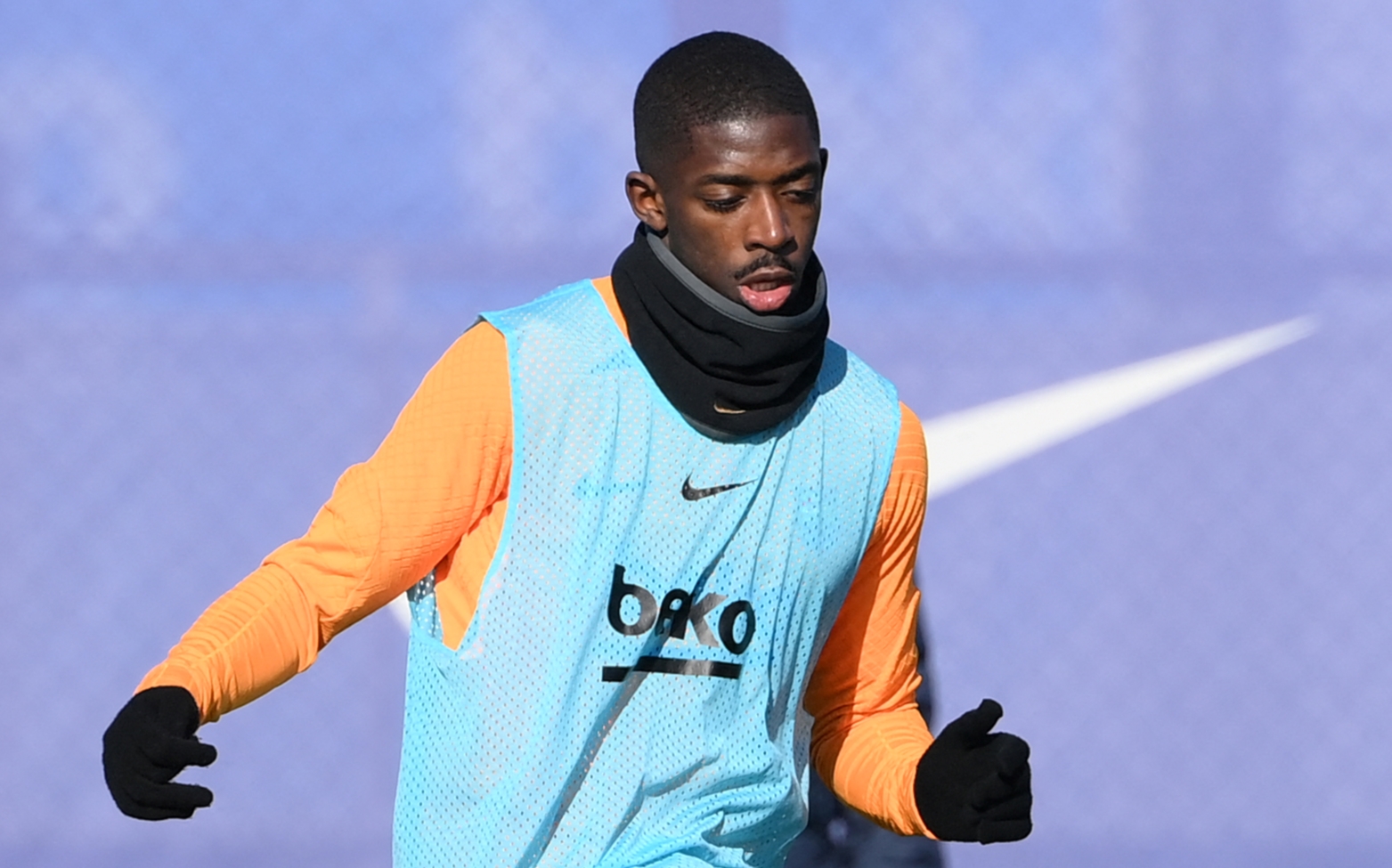 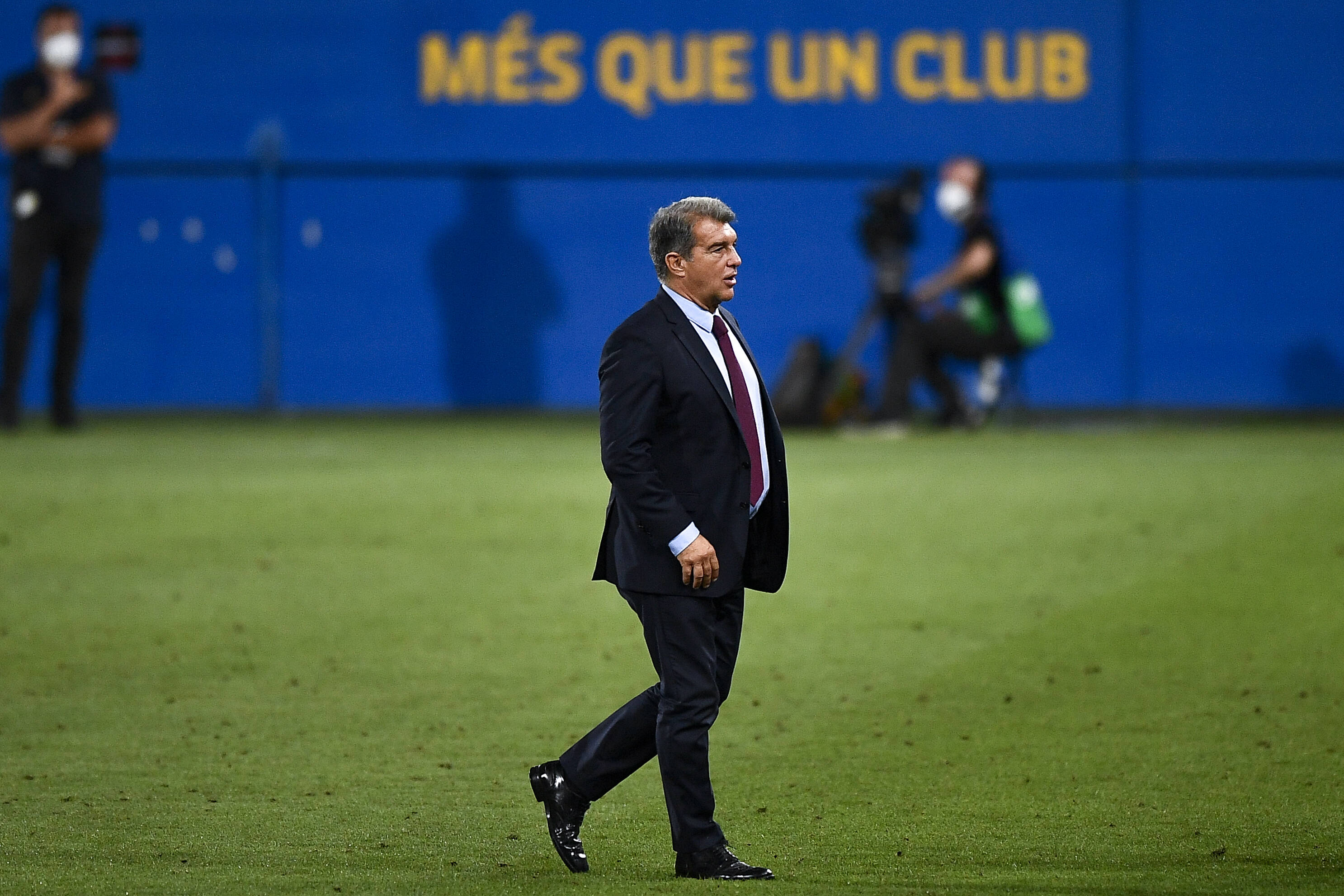