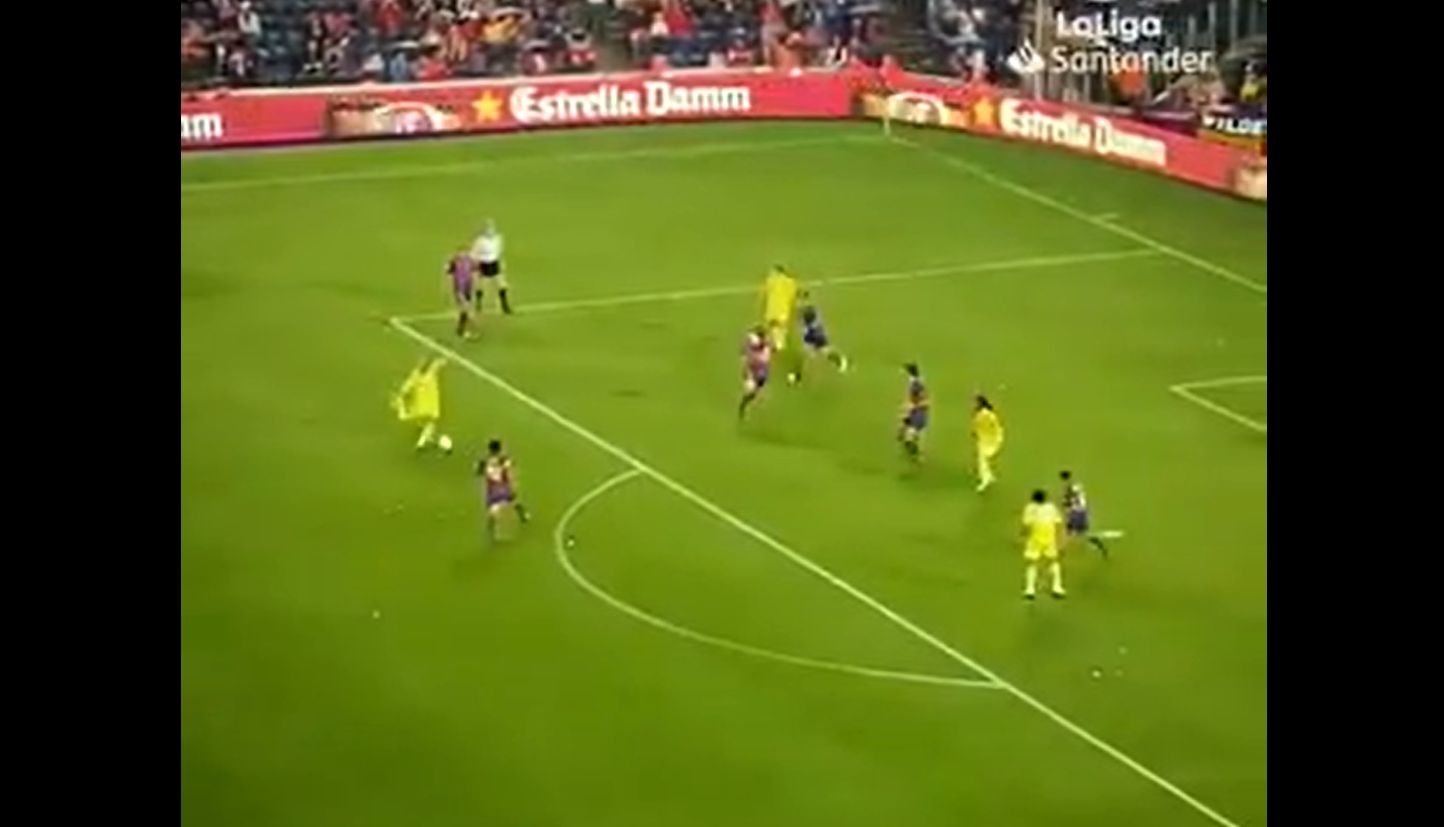 It’s 15 years since Diego Forlan announced himself in Spain with a memorable hattrick against Barcelona, and La Liga remembered the moment on Twitter with a video of the three.

There’s the crisp first time strike on his right. The sending the keeper the wrong way penalty. Then the classy chipped third to cap it off.

Forlan himself retweeted the goals and said “How time flies”, and we totally agree. It seems only yesterday that the Yellow Submarine were a plucky new force in the league, led by Forlan.

They didn’t even win the game after all that, but it was a memorable night for all involved – especially Forlan. He went on to score plenty more.

You can see the clip of the goals in the Tweets embedded here: 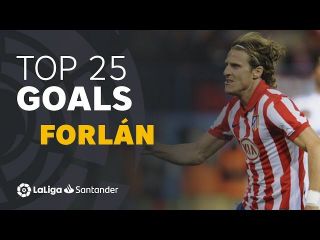