Ligue 1 side Lyon want to sign Villarreal loan player Karl Toko Ekambi on a permanent deal ahead of the 2020-21 season.

The Cameroonian international joined with French club on loan in January, and despite his short stay, he has impressed boss Rudi Garcia.

According to reports from L’Equipe, the French club are now assessing their options to keep him at the Groupama Satadium.

However, with Garcia’s side missing out on a European spot due the early ending of the domestic season, the situation has now changed.

Lyon could offer a season long loan deal to Villarreal, including a €4m fee, or push ahead for a full transfer.

Javier Calleja’s side are reportedly open to a sale, but they are aiming to recoup close to the original €11.5m if they do sell.

The lack of European football next season will impact Lyon’s transfer budget, but they are hopeful of reaching a compromise deal in the region of €7.5m for the 27-year old striker. 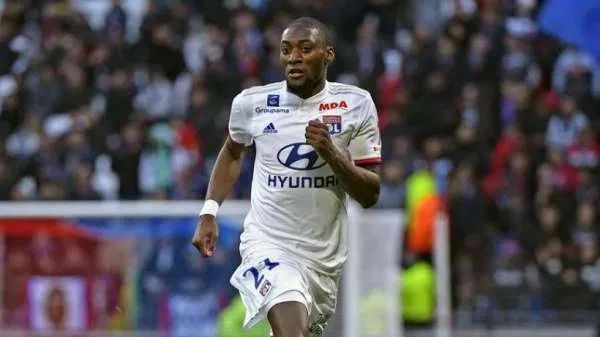