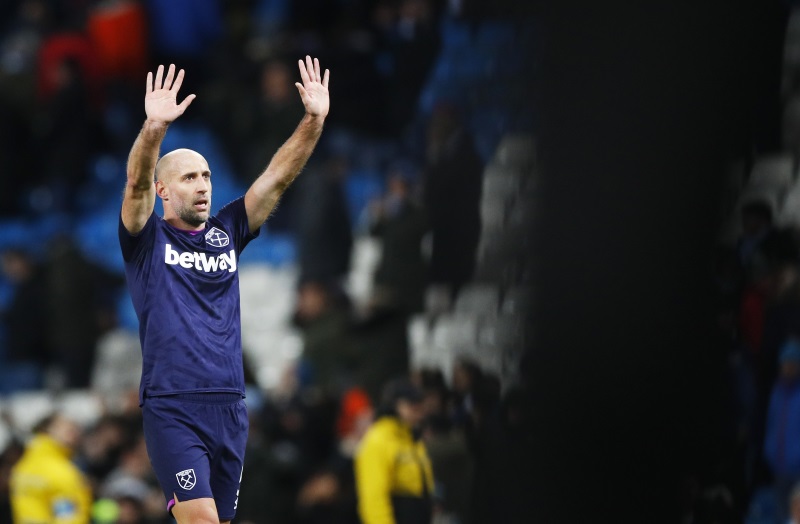 West Ham defender Pablo Zabaleta wants to return to Espanyol this summer as a free agent to play for the club again before he retires.

The 35-year-old spent three seasons at the Catalan club between 2005 and 2008 after his move from San Lorenzo, helping them to the Copa del Rey title in 2006 and UEFA Cup – where they lost to Sevilla on penalties – the following year.

“I am quite clear that I am leaving England when my contract with West Ham ends – then I will make a decision personally and professionally,” Zabaleta told Radio Continental, via La Razon.

“We want to live with my family in Barcelona. Now I am at that stage when you have days that you think about going on for a couple of years or sometimes when a boy in training ruins and you think about retiring.”

Zabaleta is most well known for his nine-year stint at Manchester City after he left Catalonia – helping the club to win two Premier League titles in 2012 and 2014, making 333 first-team appearances under various managers.

He then moved to West Ham in 2017 on a free transfer where he has clocked up 80 matches to date, but has featured in just 10 Premier League matches so far this campaign.

The full-back won 58 caps for Argentina but has not been involved in the international setup since 2016. 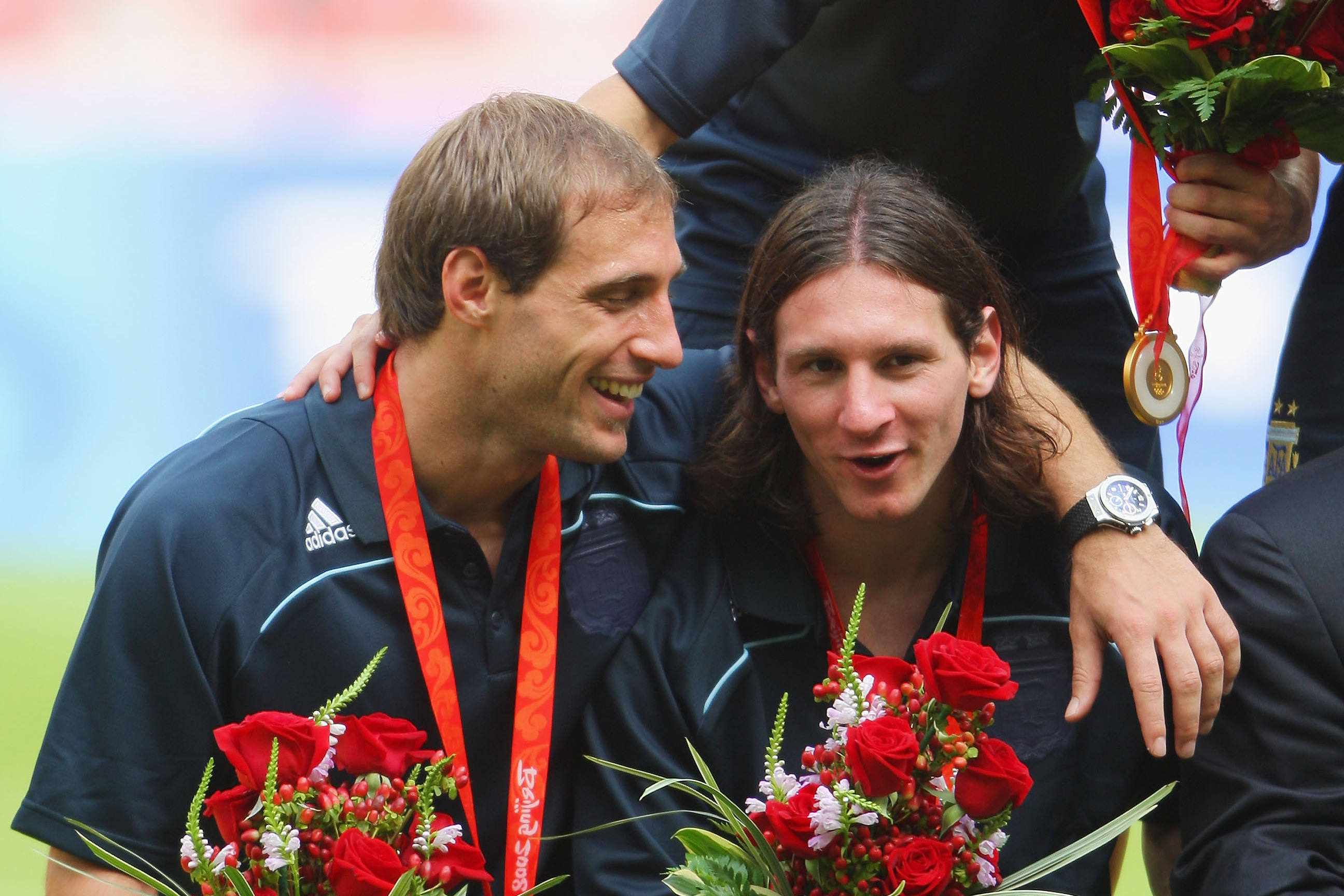 Pablo Zabaleta says he “would like to see” Lionel Messi play for Manchester City
15 December 2020, 22:49