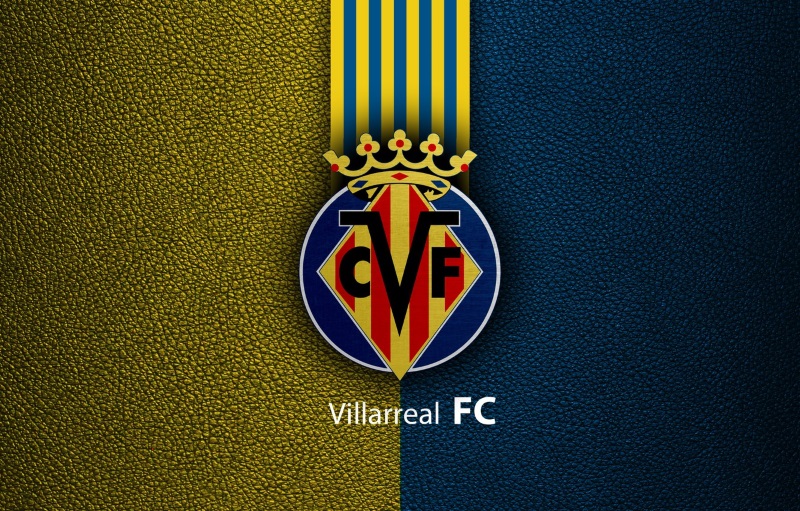 Villarreal have committed to continue their #CuentaConmigo charity campaign which is feeding 600 people who are most in-need throughout June and July.

As outlined by La Razon, the soup kitchen of Asociación Cáritas de Vila-real – the foundation of the club’s striker Carlos Bacca – and the club’s facilities are being utilised to bring food to those who are most in need, as well as health workers and police.

The campaign began in March and was designed to help the most vulnerable in society along with the front-line workers who are battling the current pandemic.

Asier Manzanos, restaurateur of the club, has already helped provide 50,000 meals to hospitals, health centres, the Red Cross, state security services and those who are vulnerable.

The project started with the aim of feeding 200 people per day but this has trebled in recent times thanks to funding from local authorities, who have donated €40k to help extend the project.

The club values ​​this initiative as “necessary to help those who have been hit hardest by this crisis,” adding that they were looking for “more social help that would go directly to the neediest people in the locality.”