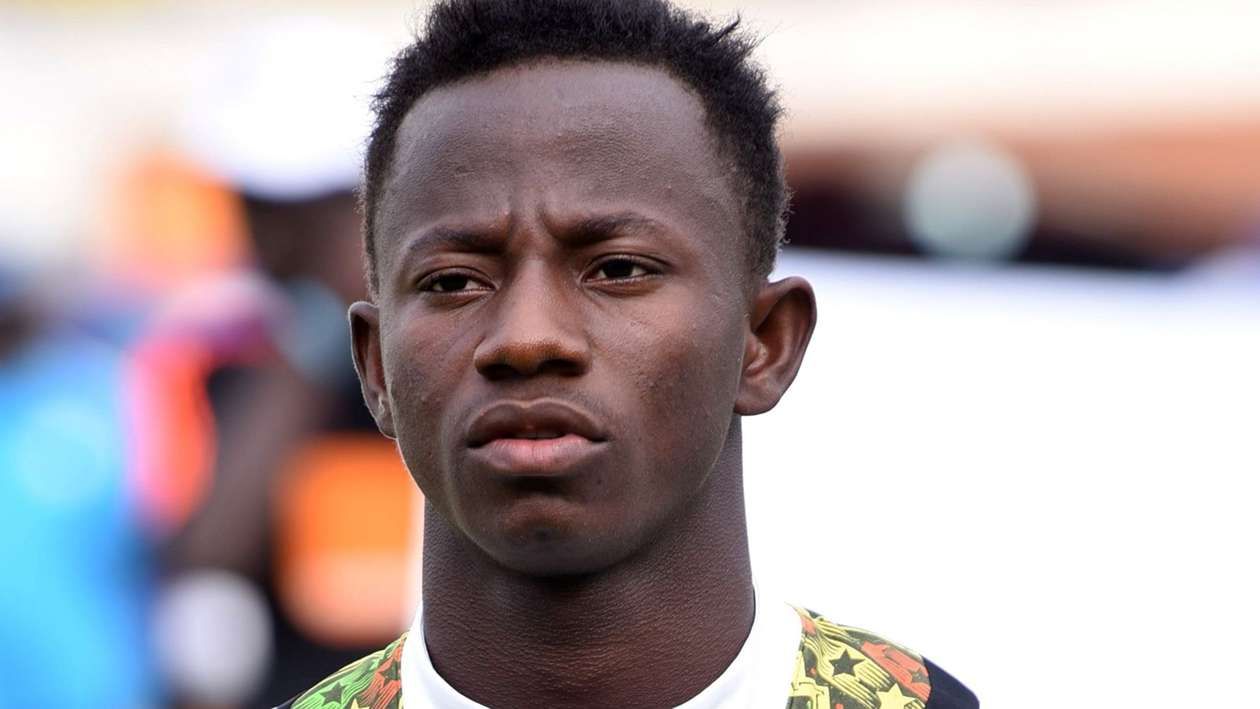 Celta Vigo have been producing a solid flow of talented young wingers in recent seasons, and Yaw Yeboah looks to be the latest.

The 23 year old is still in their B team, and may feel that he has to go on another loan or get a transfer to a new team if he really want so make the step up to La Liga, but playing in the Segunda B clearly hasn’t taken him off his national team’s radar.

Goal.com quote the winger in explaining why Ghana haven’t given him a senior call up yet, despite him racking up plenty of games for their age limit teams, and despite having been in the initial 28 man squad for the 2019 Africa Cup of Nations in Egypt.

“It wasn’t too surprising I wasn’t invited for the Afcon qualifier against Sudan,” Yeboah is quoted as saying.

“I had the chance to talk to coach CK Akonnor and he told me I’m not ready for the Black Stars,” he went on.

“He feels my confidence is low but he knows me very well and even coached me at Right to Dream Academy. We have a good relationship but I feel he decides who to call, maybe in the next call-up, I will be ready,” the winger concluded.

Yeboah came through the Manchester City academy and has had spells at Lille, FC Twente, and in the Segunda in Spain with Real Oviedo. His potential has never quite been realised, and it may be by flashing on the international stage that he gets the chance he needs to break out.

Schalke ask for another year of Juan Miranda despite dreadful form
1 June 2020, 11:07

Espanyol and Leganes offer free season tickets to fans after coronavirus cancellations
26 May 2020, 14:14