Valencia are considering re-signing Barcelona goalkeeper Neto this summer less than 12 months after he left the Mestalla.

The details are outlined in Diario Sport, who say that the Brazilian could replace Jasper Cillessen as the club’s number one for next season.

The Brazilian shot-stopper moved to the Camp Nou last summer in a deal worth an initial €26m plus a further €9m in variables, with Cillessen moving the other way in a €35m deal.

A report in Valencia-based Super Deporte earlier this month said the Brazilian shot-stopper was himself open to a return.

Neto has provided back-up to long-term number one Marc-Andre Ter Stegen at the Catalan giants this campaign and has featured in just one La Liga game to date – December’s 2-2 draw at Espanyol – and for matches in total for the club.

Los Che’s Director of Football César Sánchez is said to be pushing for a move for the goalkeeper while the future of Cillessen is said to be ‘under a magnifying glass’.

Neto has a deal at the Blaugrana through to the summer of 2023 but he could be available for transfer in the region of €20m this summer, the report suggests. 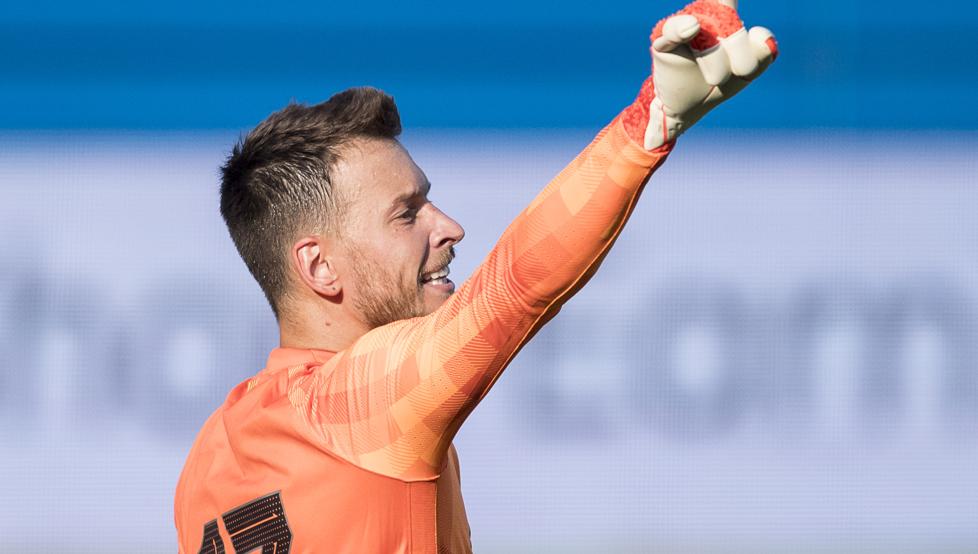