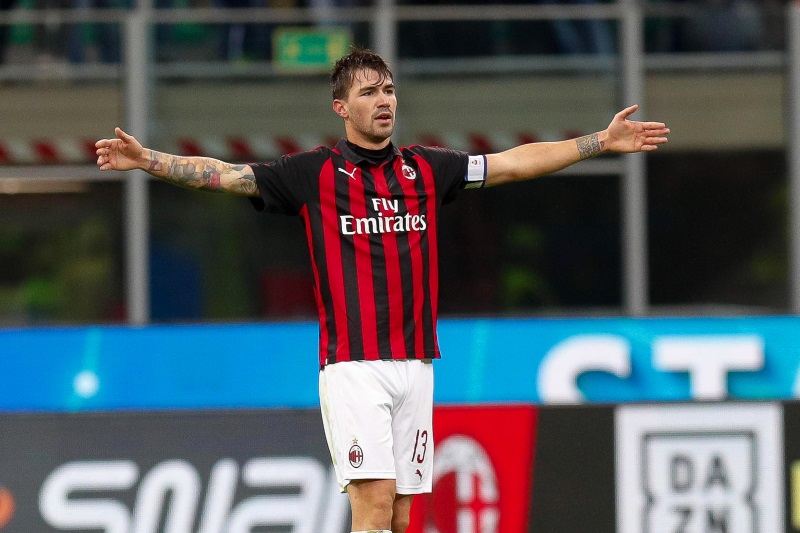 Barcelona are considering a summer move for Milan central defender Alessio Romagnoli with Juventus also said to hold an interest.

El Mundo Deportivo outline a report from Italian media outlet Mediaset that the Blaugrana may move for the Italian and offer players in exchange such as Jean-Clair Todibo and Emerson Royal, who is currently at Real Betis but co-owned by the Catalan giants.

Romagnoli, 25, has a contract at the Rossoneri through to the summer of 2022 and it is claimed that the central defender is unlikely to remain at the club until that point.

It is said that both Barcelona and Juventus would be able to offer the Italian up to €4m per year in wages – higher than his current deal at the Milanese giants, whom can only offer him €2.5m per annum in this respect.

Romagnoli joined Milan from Roma in the summer of 2015 and has made 181 first-team appearances since. 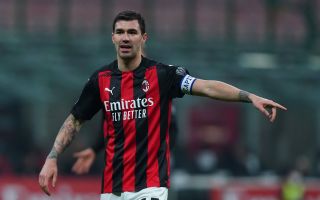