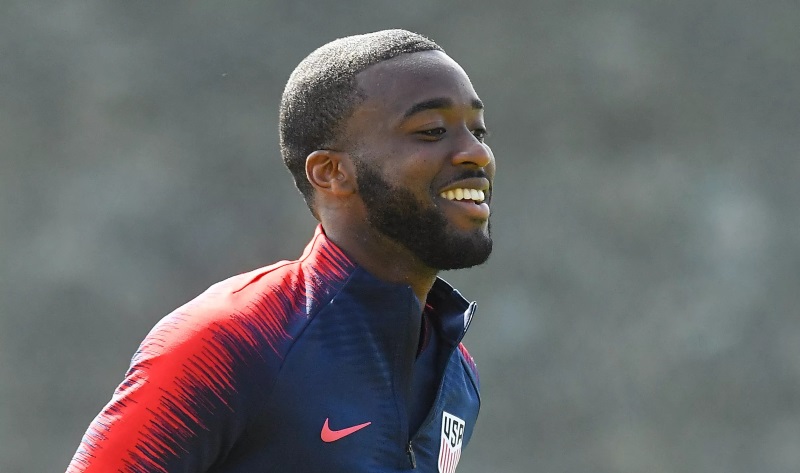 American international defender Shaquell Moore has signed a new contract at Spanish second division side Tenerife until the summer of 2024.

Primarily a right-back, Moore has featured in 19 matches for the Islanders, whom he joined last summer from Levante, with the club announcing on Thursday that he had agreed a long-term deal – extending his contract by a further two seasons.

The 23-year-old originally moved to Spain in 2014, playing in the youth teams of Huracan and Real Oviedo before joining Levante in 2016.

In the 2017/18 season, Moore became the fourth American to play in La Liga following on from Kasey Keller, Jozy Altidore, and Oguchi Onyewu.

Moore comes from a strong footballing family – his brother CJ has also represented the US at youth levels, while his father Wendell Moore was an international for Trinidad and Tobago in the 1980s, with his uncle Richard Goddard a goalkeeper who won 10 caps for the Caribbean nation.