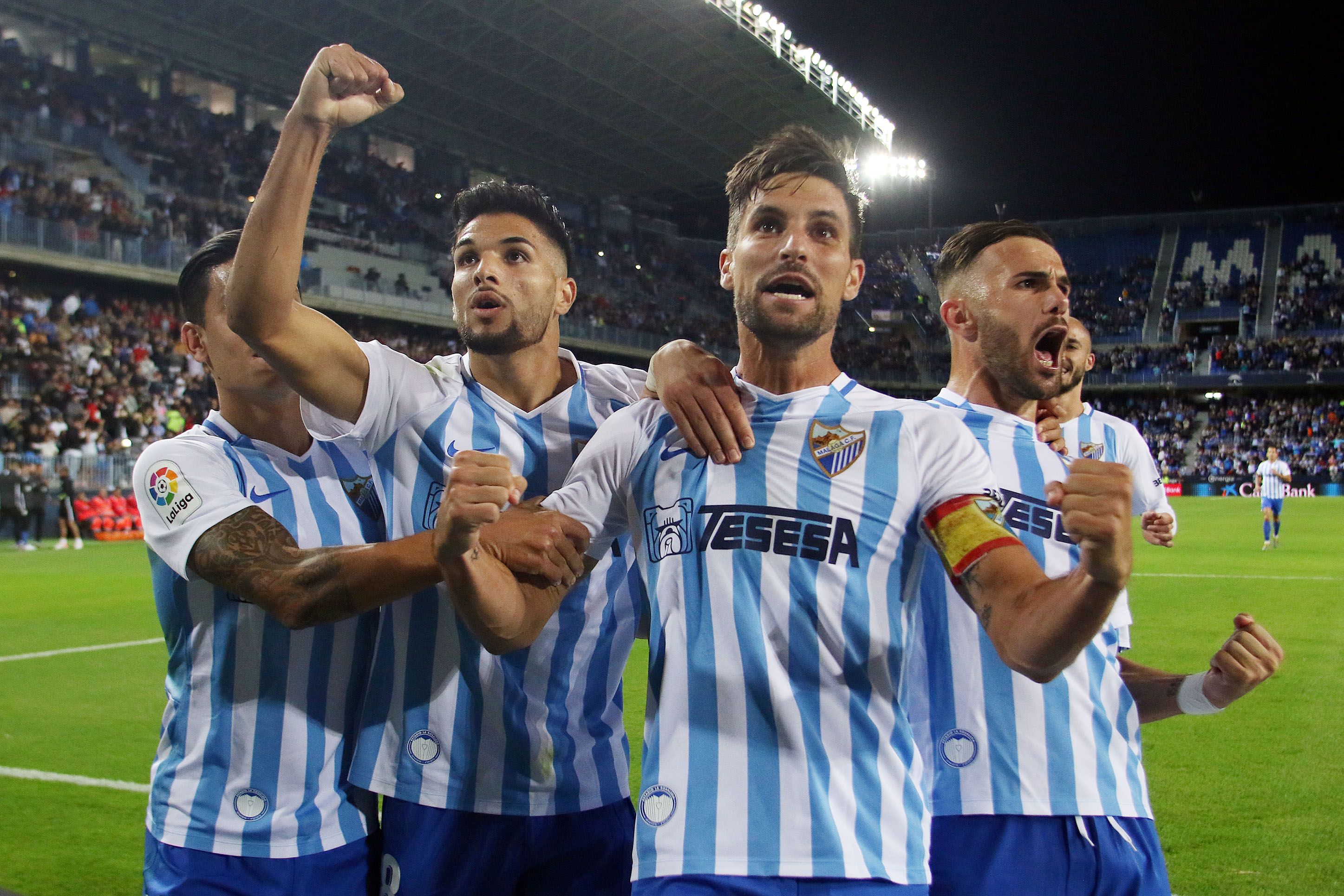 Malaga terminate or suspend the contracts of staff, including players

Malaga have just announced that they are taking up the option of an ERE on the club’s employees, effectively terminating or suspending the contracts of staff including players, according to an announcement on the club’s official website this afternoon.

BREAK – Statement from Malaga suggests that the club have enforced an ERE on employees, including playing staff. Which essentially means mass termination of contracts. They are the first football club to announce collective redundancy. More follows. https://t.co/Nvwf4UBaOL

It’s a worrying sign for the whole of the Spanish football pyramid, and dreadful news for the players and staff who have lost their jobs in this time of crisis.

Malaga were in the latter stages of the Champions League not long ago, bankrolled by a wealthy owner who subsequently cut off his investment and allowed the club to sink into the second division, where they are now.

The ramifications of this news are still unclear, but it’s certainly likely to have wide-ranging effects across Europe’s other divisions.