Sevilla defender Sergio Escudero remained coy about reports saying that he has agreed a return to Getafe as “these are things that come out”, although he does not know “anything” and is “focused on Sevilla”.

The 30-year-old has fallen out of favour at the Andalusian club this season under Julen Lopetegui, who has instead opted to play Sergio Reguilon (on loan from Real Madrid) at left-back with Diario AS claiming he had an agreement to re-join Getafe.

Escudero said, as cited by La Razon: “I have been here for five years, I have another year and Sevilla is my home. I am very happy and I cannot say anything else.”

Despite Reguilon’s temporary deal at Sevilla expiring this summer, it appears that Escudero has no intention of remaining at the club and instead favours a return to Los Azulones.

It is claimed by the report that he has already personally struck terms with Getafe – whom he left to join Sevilla in a €2.5m deal in the summer of 2015 – although there is not yet an agreement between the two clubs.

His incorporation was said to be a priority of Getafe boss Jose Bordalas, while Escudero spent three successful seasons at the Madrid-based club, whom he joined from Schalke.

Escudero has clocked up 157 appearances for Sevilla, scoring five goals and has played under seven different permanent managers. 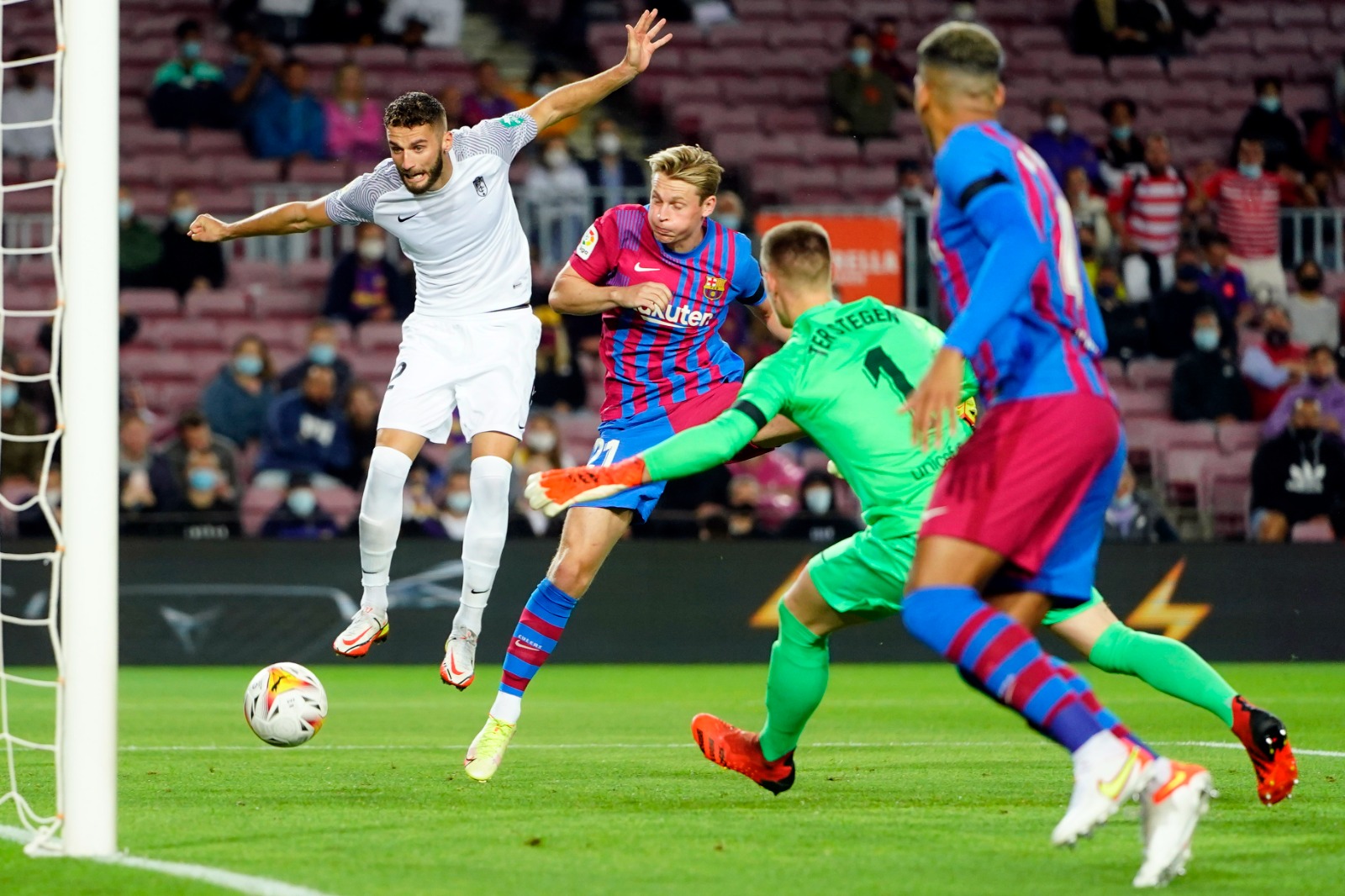