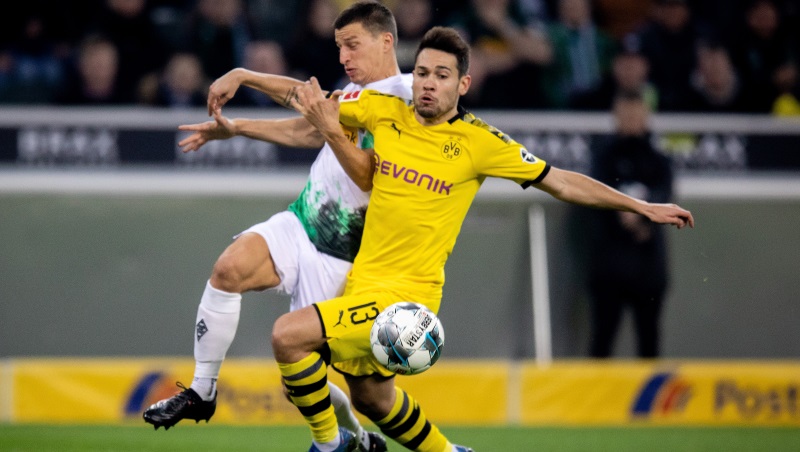 Borussia Dortmund’s Raphael Guerreiro netted a brace as Lucien Favre’s side strolled to 4-0 win over Schalke 04 in the Bundesliga’s big return this weekend.

The German top flight became the first major European league to restart their 2019-20 season, and Favre’s side closed the gap on league leaders Bayern Munich to a single point.

The hosts were in electric form right from kick off in front of an empty Signal Iduna Park, with Norwegian teenager Erling Haaland putting them in front after 29 minutes.

OH HOW WE'VE MISSED THIS GAME 😍

Erling Braut Håland opens the scoring (of course he does) in fine style!#BundesligaIsBack pic.twitter.com/Th44Yp5rhJ

However, it was Guerreiro who stole the show just before the break, racing onto Julian Brandt’s pass to fire past Markus Schubert.

What was the Keeper doing?!

Guerreiro is under contract with the German side until 2023, after agreeing a new four year extension less than 12 months ago.

However, according to reports from ESPN last month, La Blaugrana are monitoring the Portuguese international as a long term replacement for Jordi Alba.

Thorgan Hazard, younger brother of Real Madrid’s Eden, netted a third goal just after the break, before Guerreiro netted his second of the game on 63 minutes from Haaland’s neat through ball.

With Dortmund in ruthless form, it was an Revierderby debut to forget for Barcelona’s on loan centre back Jean-Clair Todibo.

The French U21 international has enjoyed a positive start to his loan spell with Schalke 04, but he was run ragged by fellow loanee Achraf Hakimi, before being substituted with an injury at half time.

Schalke 04 reportedly remain keen on exercising their €25m purchase option on the 20-year old, but Hakimi is expected to return to Real Madrid this summer.

Title rivals Bayern return to action on May 17, with a trip to Union Berlin, with Top Four rivals Bayer Leverkusen at Werder Bremen 24 hours later. 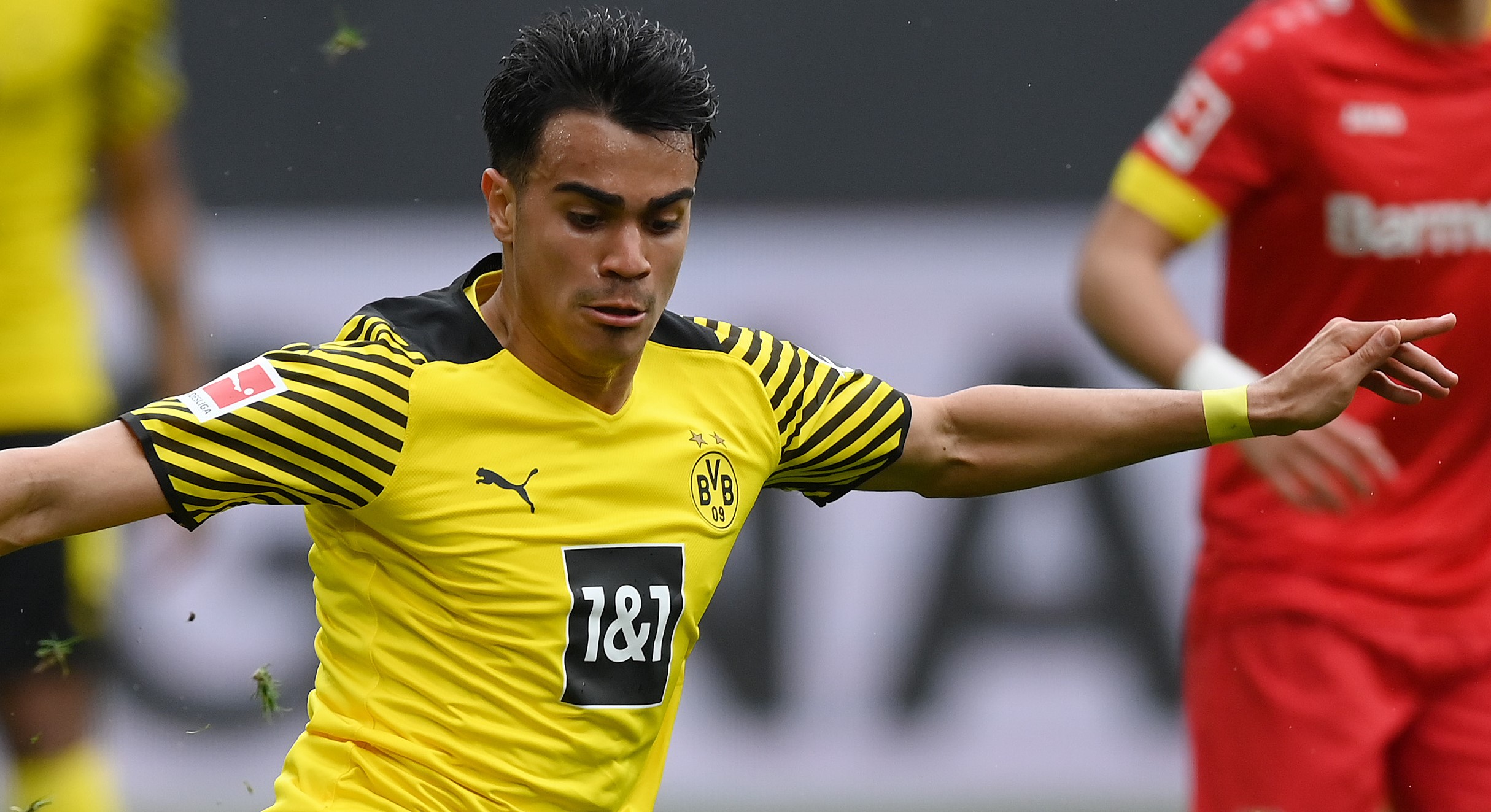