Real Sociedad are reportedly insisting on a €70m release clause as part of a new contract for star midfielder Mikel Merino.

The 23-year old joined the Basque club in a €12m from Premier League side Newcastle in 2018.

However, despite agreeing a five year deal as part of the transfer, his impressive form with Imanol Alguacil’s side has led to speculation of interest from other La Liga clubs.

La Real now want to tie him to long term extension at the Anoeta, with reports from Mundo Deportivo stating they want to include a sizeable exit clause to ward off potential interest.

His current contract includes a €45m release clause, rising to €50m next season, with the deal expiring in 2023.

The club will also offer Merino an improved salary to bring him in line with their top earner Mikel Oyarzabal, and an extension until 2025.

However, despite the club’s optimism over a new deal, the report states Merino’s representatives could drive the release clause down to €60m as part of the restarted negotiations. 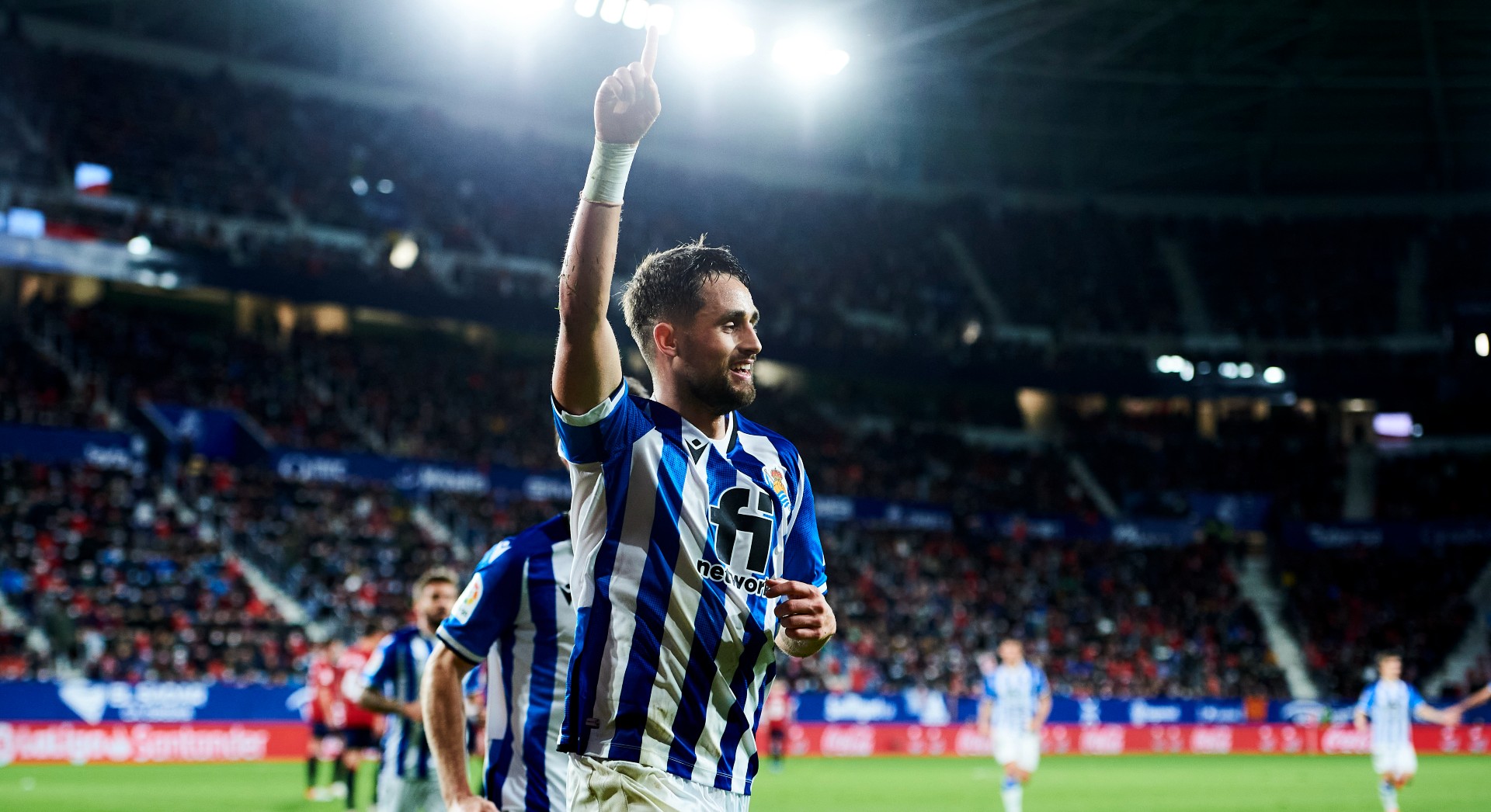