Real Madrid midfielder Casemiro is confident the 2019-20 La Liga season will be able to return following the coronavirus lock down.

La Liga was suspended in mid March as part of the Spanish government’s efforts to contain the virus in the country.

However, despite top flight clubs returning to individual training last week, La Liga and the RFEF are yet to confirm a resumption date for the current campaign.

La Liga president Javier Tebas has hinted at a return on June 12, and Casemiro is hopeful of getting back on the pitch soon.

“It is very important for football to return,” he told an interview with Real Madrid TV, reported via Marca.

“It can demonstrate to society that a return to normality is possible, as it will show that is possible path to return by.

“I think if we fulfil the health measures in place, then football should be able to return.”

However, Zidane’s team only have to play one of their current Top Four rivals, Real Sociedad, before the end of the season, with La Blaugrana needing results against Atletico Madrid and Sevilla.

The Champions League has been pencilled in for a potential return in early August, with Real Madrid needing to overturn a 2-1 last 16 first leg defeat to Manchester City. 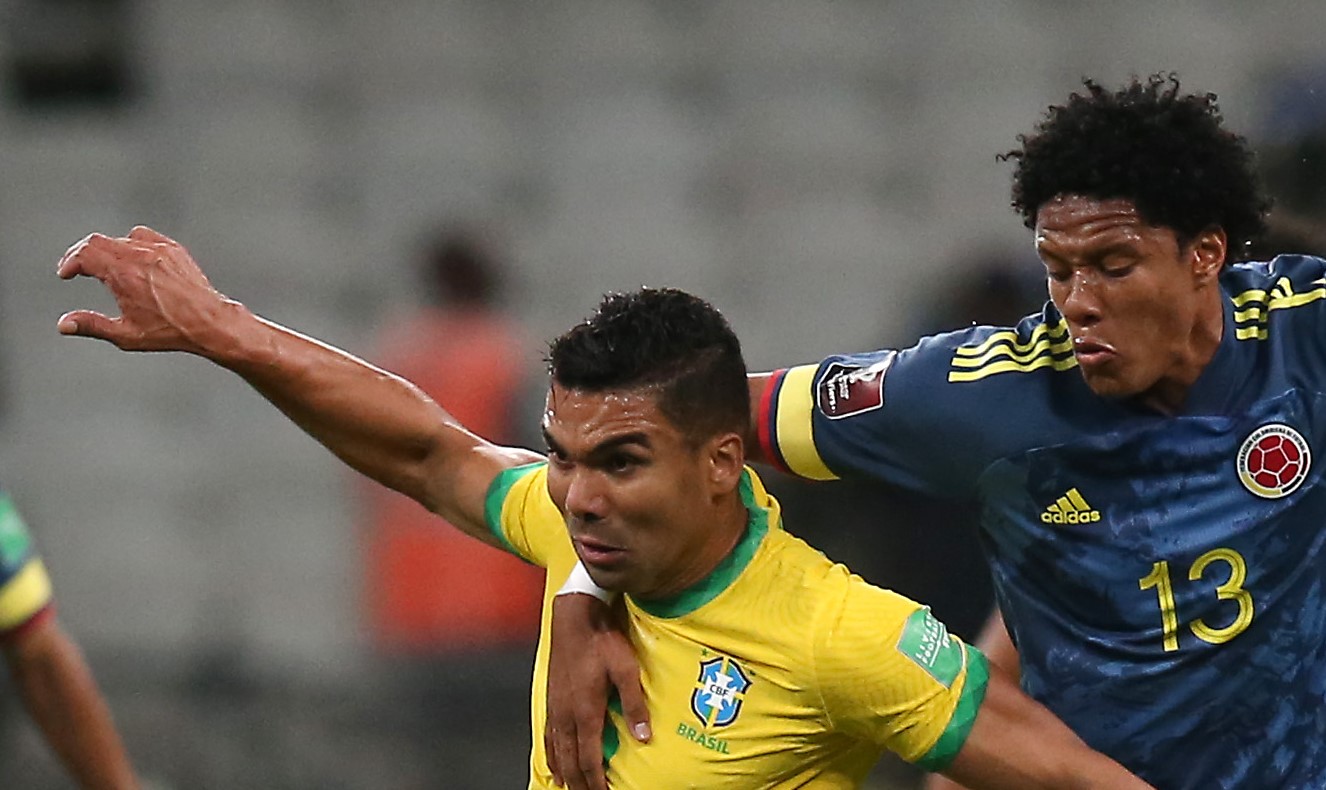 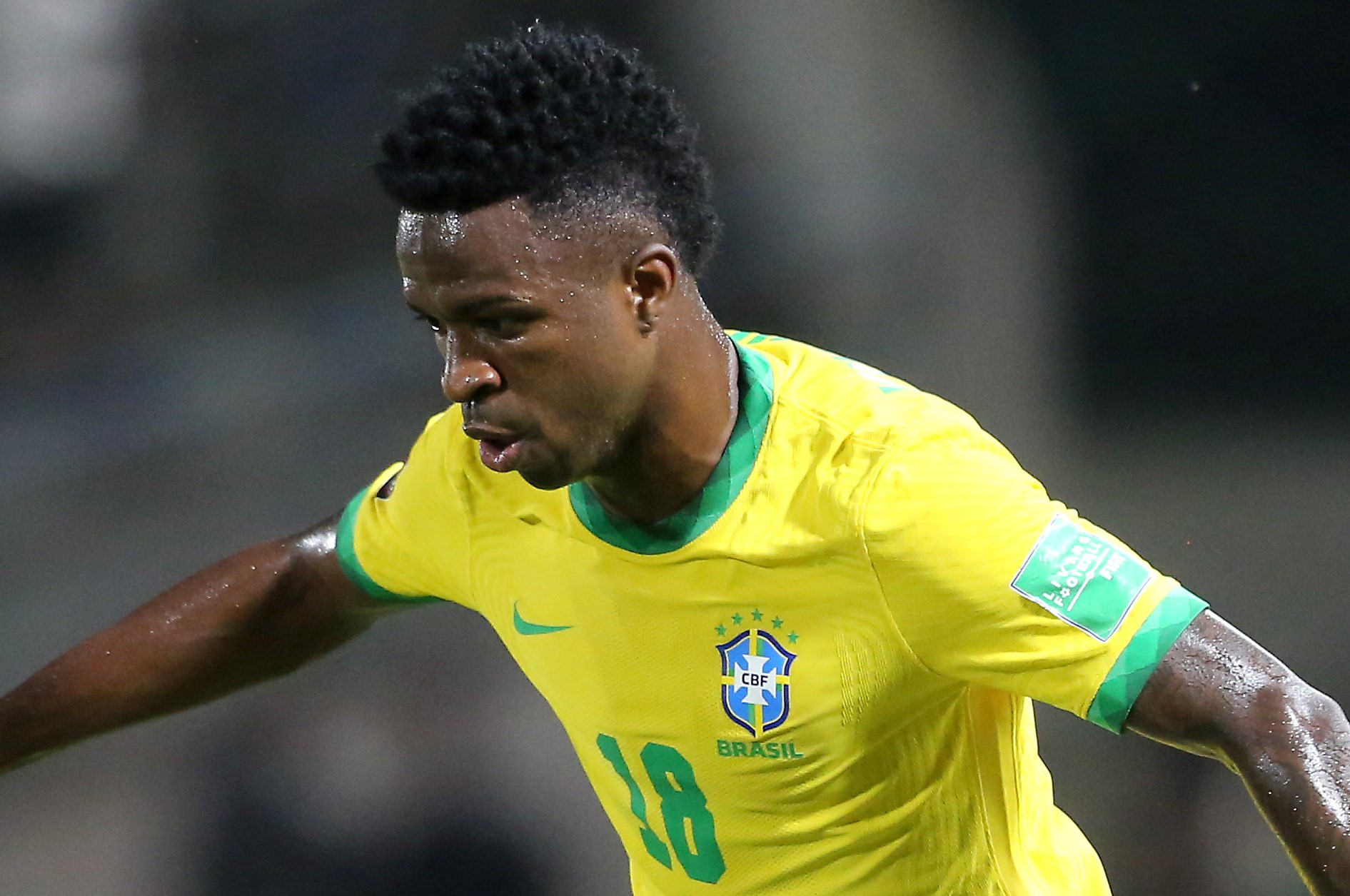