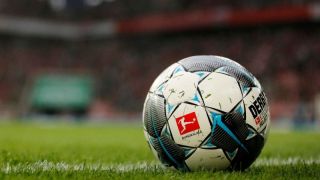 Germany’s Bundesliga is set to resume this weekend after a two-month break and is set to provide a template for other major European leagues to resume.

The 2019/20 campaigns have been ended in France, Belgium and the Netherlands but there is hope among other top leagues that games can be resumed and the league seasons completed.

During a video call between the managers to discuss the return of England’s Premier League, one of the league’s best-known names moved to allay concerns of a return of football.

One of the league’s manager retorted to concerns from Manchester City boss Pep Guardiola and Chelsea’s Frank Lampard: “If you don’t want to play, stay home and watch Bundesliga.”

Find out who said this tongue-in-cheek comment as football plans to return across the continent.