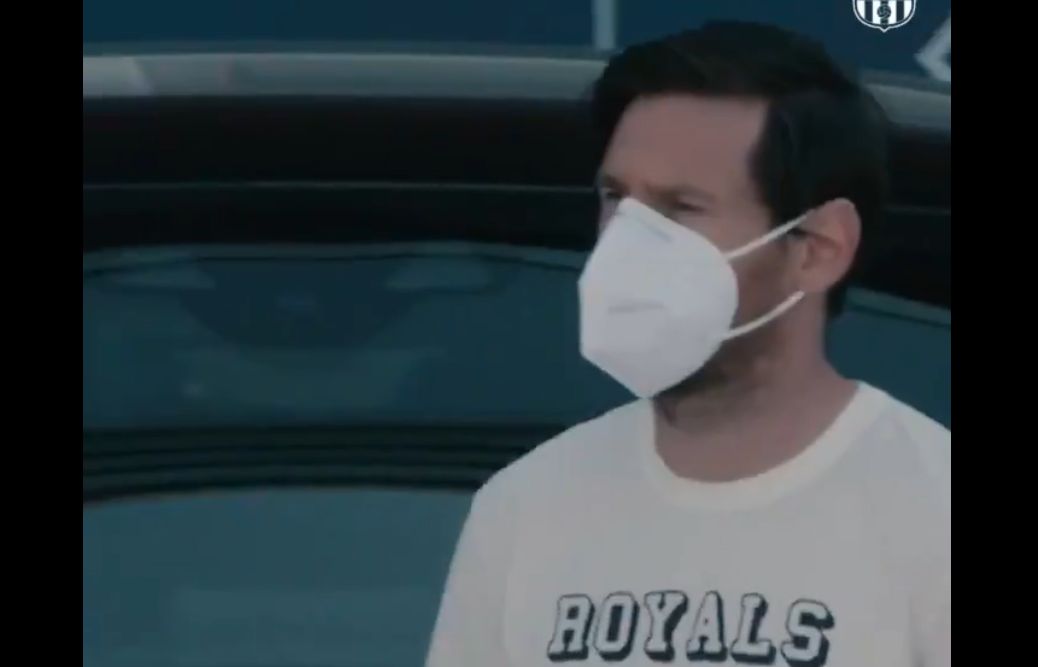 Leo Messi was today quoted by AFP as saying that he accepts the “risk” of returning to play football again in the coming weeks.

La Liga is due to resume next month, and players are now back in semi-distanced training, with group sizes set to increase gradually.

The Argentina star’s opinion carries a lot of weight, and given so far there’s not been a massive wave of resistance to the idea of returning, this must be seen as a strong sign that players will comply with the decision to get out and finish the season, starting next month.

“The risk of contagion is everywhere,” Messi mused.

“When you leave the house the risk is already there, so I think you can’t think about it too much because otherwise you’ll not want to go out anywhere.”

It sounds like all of the players around the world are gradually accepting they’ve got to take risks like everyone else in the world as they return to action. Theirs will certainly be more public than most others, and Messi’s first actions back in public will likely be watched more than almost anyone else’s.

We certainly can’t wait to see him back on the pitch again, with the end of his glorious career now in sight.