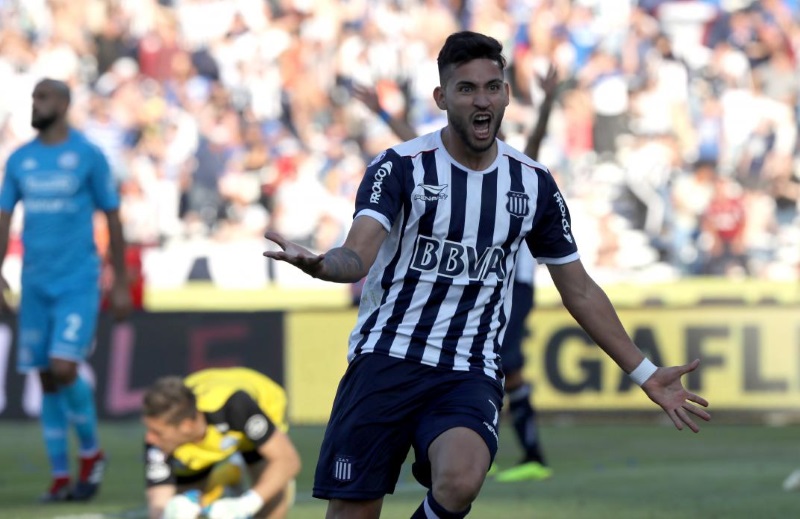 El Mundo Deportivo draws on a report from the ‘A la Cancha’ programme on Radio Continental de Córdoba that the 21-year-old forward is on his way to the Mestalla.

Bastos is said to have had an €18m release clause at the Argentine club but they will come to an agreement below €10m expected, with Atletico Miniero and Sevilla also previously linked.

This season, the Argentina Under-23 international has netted 10 goals in 21 appearances for Talleres and whilst his main position is as a central striker, he can also play on either side on the front three.

Talleres spent a section of last season on loan at Mexican top flight club Pachuca, where he scored one goal in eight appearances.