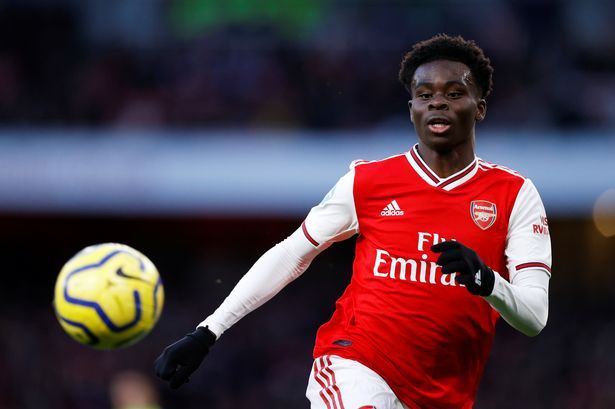 Valencia are stuck in a bit of a rut at the moment, unsure about whether to stick with their manager Albert Celades and what to do with a squad that’s a little misshapen and lacking a real core to build around.

They need an inspirational signing from somewhere, and AllNigeriaSoccer have today linked them with an extremely ambitious move for an Arsenal star who is in the middle of his breakout in the top flight.

Bukayo Saka is an 18 year old who finally emerged as an option for the Gunners last season under Mikel Arteta, and is considered a wonderkid by most people’s standards.

The source says that a Valencia scout was at England’s U19 match against North Macedonia in November specifically to monitor Saka, and not any of the other talents on display.

It’s not clear whether they are supposed to be hoping for a permanent deal, or just a loan. The former sounds almost impossible for a team of Valencia’s size to pull off, despite the riches of their owner Peter Lim.