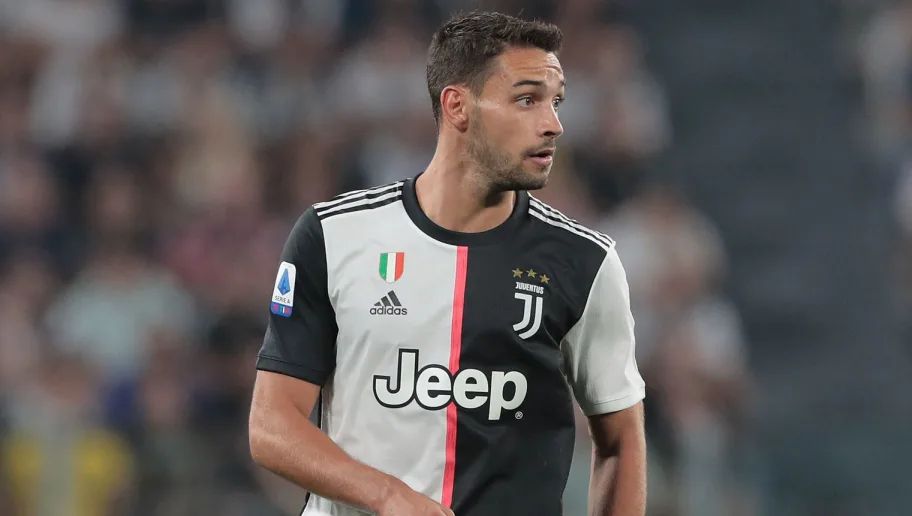 According to the rumours of the last few weeks, Barcelona and Juventus both have large groups of players available for transfer this summer, and are discussing various potential exchanges to see how they can benefit both squads with each other’s spare parts.

The talk was focused initially on Miralem Pjanic on the Turin side, but since then others have been added to the list, including defender Mattia de Sciglio.

Mundo Deportivo are now adding kindling to those initial sparks, adding details about the 27 year old’s potential move to the Nou Camp. They report that he was close to a loan or transfer to PSG in the winter, and is not considered a player Maurizio Sarri is interested in using.

It would still likely be part of an overall deal for Pjanic, they explain, with Nelson Semedo, Jean-Clair Todibo and Junior Firpo all cited as possible names to go the other way.

These types of deal are always seen as hard to pull off, but in this unique summer, they’re looking ever more necessary.