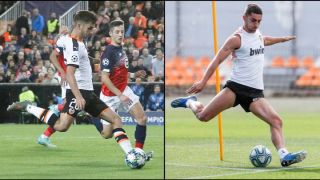 La Liga players have returned to training this week, and a lot of attention was being paid to occasional over-indulgers Eden Hazard and Luis Suarez to see what they were in.

What AS noticed, however was weight gain of a different kind. Valencia winger Ferran Torres has apparently kept up his hard work from the season, as well as adding new elements to his workout in lockdown, and bulked up a reported 4 kilos.

You can the see the physical change clearly in the photo montage created by AS, embedded below: 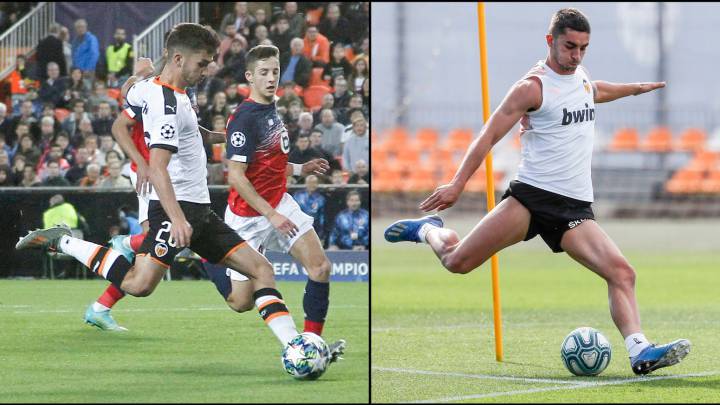 As the paper writes, hopefully this new weight doesn’t slow him down, but just lets him run harder and more powerfully against defenders than his previous more flimsy frame.

Of course it seems likely he will slim down a little once back to playing every few days as is planned, but he will now be a much tougher presence to knock off the ball in games. 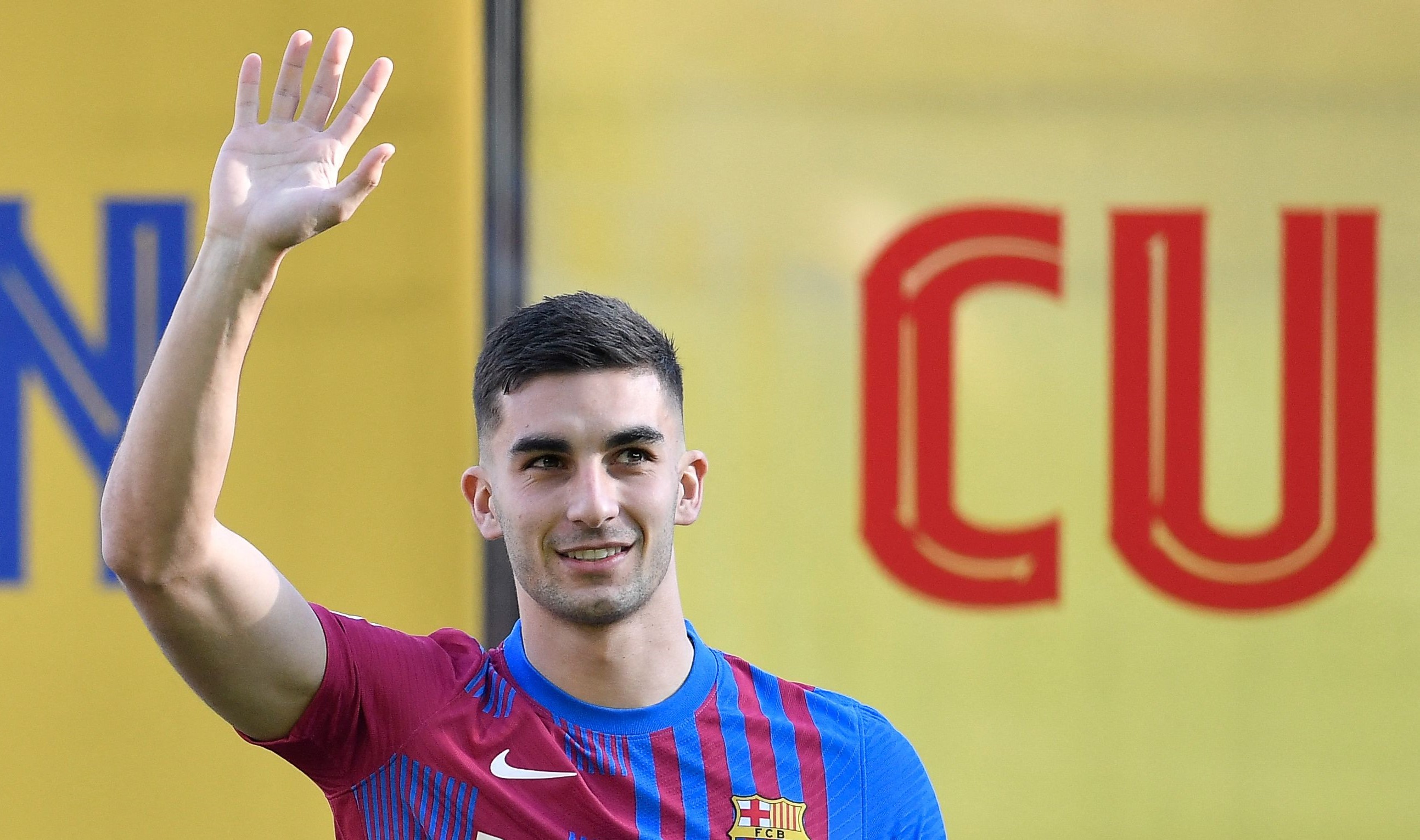