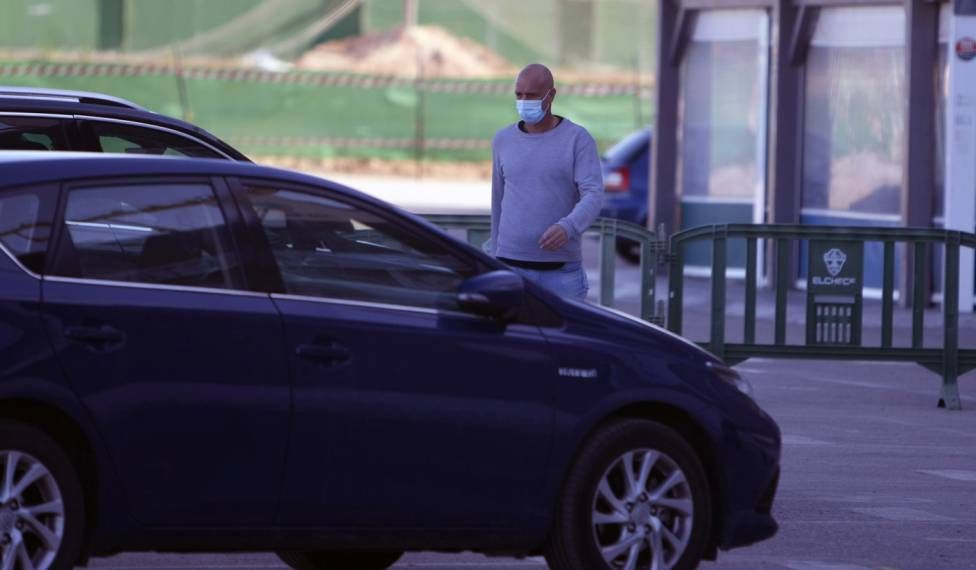 Like many clubs in Spain, Elche have put their players on a wage reduction scheme in response to the coronavirus crisis.

This has been the case for a couple of months, since the lockdown began in Spain.

But teams returned to training this week ahead of a planned return to action next month, meaning that there is growing unhappiness about the continuation of the “ERTE” protocol to automatically and legally lower salaries.

Elche’s squad have been the first to break ranks in the top two tiers, and the first team of the Segunda side have not attended training today as had been expected, as a protest against the ongoing reductions, reported AS today.

They have more general problems with the plan to return to playing too – there are issues with players whose contracts will expire at the end of June playing through July, issues with playing every 72 hours in extreme temperatures and so on – but it is the ERTE issue that has brought things to a head.

The coaching staff at Elche have had their salaries restored from today, likely increasing the tensions further.

It remains to be seen whether this is a one off strike than can be easily smoothed over by the club, or whether this will spark a wave of dissatisfaction around the league.