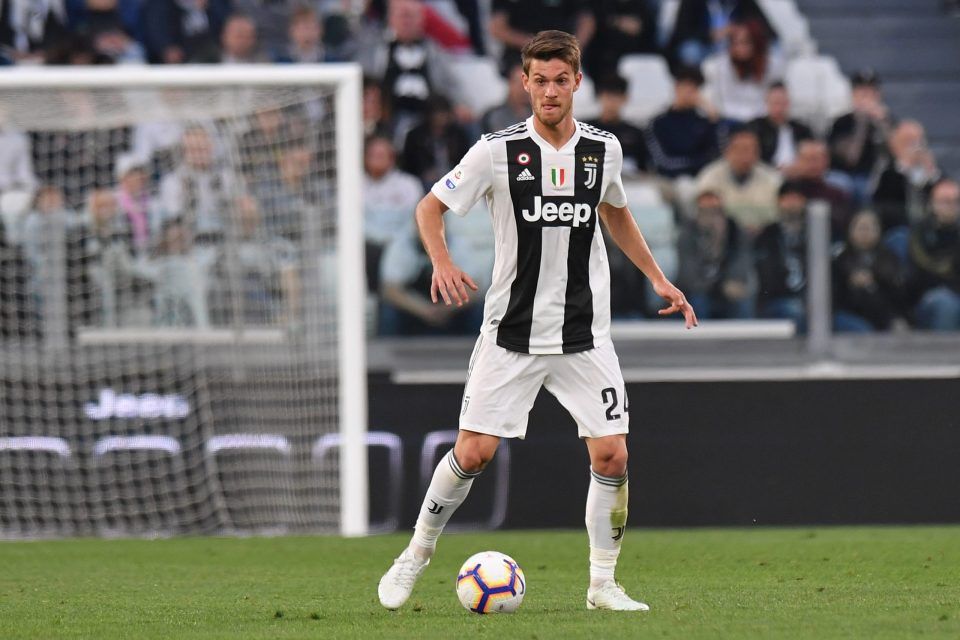 Barcelona are already apparently deep in the midst of organising a complicated three way trade with Manchester City and Inter Milan to try and get their big target of the summer – Lautaro Martinez.

But they’re not letting that put them off their other operations, including open negotiations with another Serie A team for a similar deal.

Barcelona have been linked with Miralem Pjanic of Juventus for a couple of months now, and the only question has been how they intend to pay for him.

Arthur Melo and Nelson Semedo have been named as potential trade makeweights at times, but no deal seems to have been found that makes it work for both sides.

That may change now – Marca are today reporting that Juve defender Daniele Rugani could also be included in the operation.

That might just make the deal work, with Barcelona then able to send two or even three players in the other direction, depending on who they are. Ivan Rakitic, Emerson and a whole host of other names could be on the table.

The Blaugrana seem determined to make this one work, and as Juve don’t seem desperate to hold on to Pjanic, the Spanish champions might just pull this one off too.