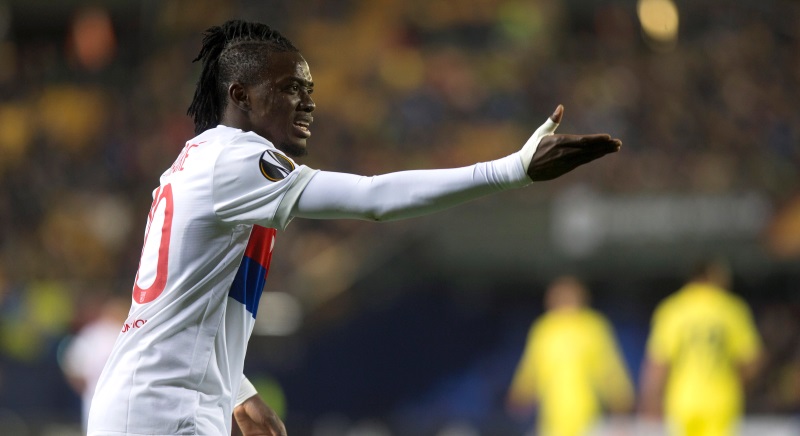 Marca cite a report from L’Equipe which claims the Burkina Faso international is on a shortlist of wanted players for Los Verdiblancos.

The 24-year-old joined the French club in a deal reported to be worth €10m in the summer of 2017 after a successful season-long loan stint at Ajax, whom he helped to that season’s Europa League final.

Traore hit 20 goals in a successful first season for the Ligue 1 giants but his goalscoring form has stagnated since – netting just 15 goals across the 2018/19 campaign and the current season.

Capped 52 times for the Burkina Faso, Traore has lost prominence at Lyon this campaign and is said to be open to a change of club this summer.

A versatile attacker who is said to be comfortable on either wing, Traore is a former teammate of Betis star Nabil Fekir and the two clubs are said to share close boardroom relations.