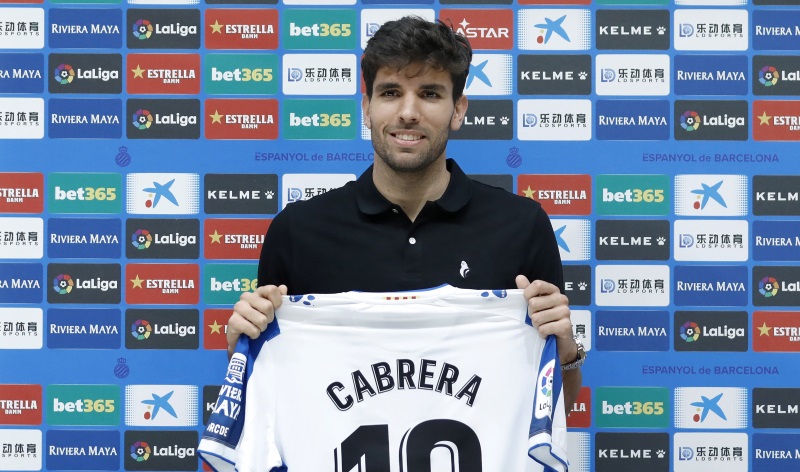 Espanyol defender Leandro Cabrera is on the radar of European champions Liverpool to replace Dejan Lovren.

The Reds interest in the Uruguayan is outlined in a report by Marca, who build on reports from the Liverpool Echo.

It is a surprising development as Cabrera has featured seven times in La Liga this season for the Catalan club, who are rooted to the foot of the table.

Espanyol paid a reported €9m just four months ago for the central defender who had previously excelled at the heart of Getafe’s defence – playing 50 league games for Los Azulones since the start of the 2018/19 campaign, helping them to a top five finish last season.

The 28-year-old is said to be one of several options on Liverpool’s radar for bolstering their defence, with Real Betis defender Zou Feddal also mentioned.

Tanguy Kouassi of Paris Saint-Germain and Borussia Dortmund’s Dan-Axel Zagadou are also linked by the report.