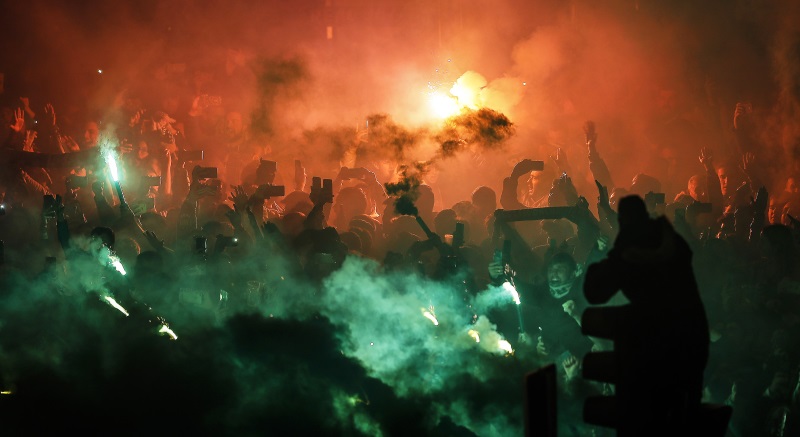 La Liga plan to restart the 2019/20 campaign with the Seville derby between Sevilla and Real Betis being staged on Friday night in 12 June.

Diario AS build upon an initial report from Cadena Ser that the league plan to get the campaign back underway by mid-June and hope to complete the remaining 11 matchdays by the end of July.

Sevilla sporting director Monchi has said: “There is no better way for La Liga to return than this derby. It will be one more incentive, as we are all looking forward to football returning and that first match will be magnificent.”

Spanish football has suspended indefinitely since the middle of March and was stopped just before the scheduled Seville derby at Sevilla’s Ramon Sanchez-Pizjuan stadium.

League chief Javier Tebas and his organisation have consistently voiced their confidence on the competition returning this season and for all outstanding games to be played.

Players across La Liga have returned to individual training sessions from late last week after mass testing for the coronavirus took place among all 42 clubs across the top two divisions.