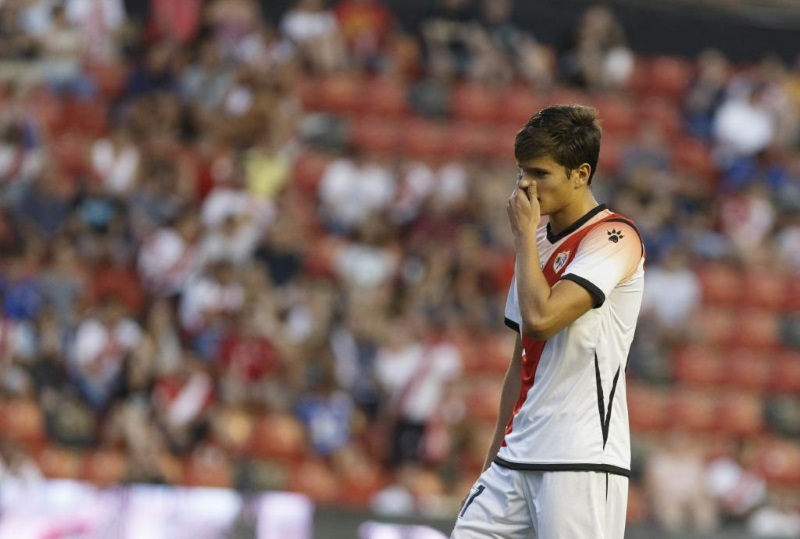 Rayo Vallecano central defender Martin Pascual is said to be on the radar of Barcelona at the behest of technical secretary Ramon Planes.

That is outlined in a report by Marca, which claims that Planes – who works under Eric Abidal’s sporting department at the Camp Nou – is a big fan of the 20-year-old and a move may be possible.

Pascual only made his debut for Rayo this season and has appeared 11 times for the club but has made just four league starts in the Segunda.

The central defender is said to have a significant amount of potential but his season has not been without flaws – he was sent-off on his debut against Mirandes after seven minutes while he was also dismissed against Racing Club Santander.

Planes previously worked at the Vallecas-based club and has followed Pascual’s progress since, with the defender’s aerial ability (1.91m tall), pace, passing ability and reading of the game said to be impressive.

Born in Madrid, Pascual joined Rayo youth system in 2017, signing from AD Unión Adarve and has impressed in his rise through the ranks.