Granada midfielder Yangel Herrera has tested positive for Covid 19, following a squad-wide testing procedure at the club on May 6.

The Venezuelan international has become the third La Liga player to test positive for the virus, after widespread testing at top flight clubs across Spain, following a return to training last week.

However, due to the positive test he will now isolate away from the squad, ahead of further tests and medical checks next week.

Both players will now isolate and be retested before being allowed to rejoin their teammates.

The majority of La Liga clubs returned to individual training on May 8, following testing at training facilities in recent days, with a La Liga return date still unconfirmed. 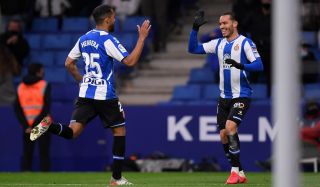 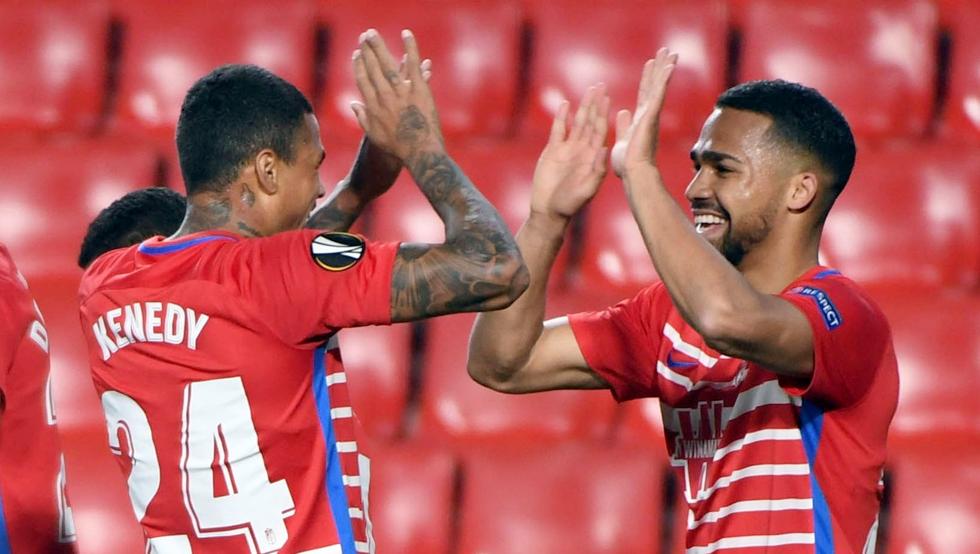