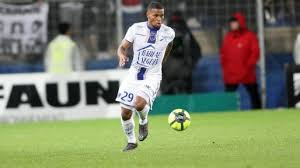 Espanyol are reportedly considering a summer move for AS Monaco winger Samuel Grandsir, according to reports from Diario AS.

The La Liga side have been linked with a host of summer transfer targets, despite the growing danger of potential relegation from the Spanish top flight.

However, after spending over €35m during the January transfer window, the Catalan club are open to investing heavily once again ahead of the 2020-21 campaign.

Robert Moreno’s side could be open to selling the former French U21 international, despite an impressive loan spell at mid table side Brest this season.

However, Abelardo Fernandez’s side could face a battle to secure a move for Grandsir, with Premier League side Burnley also tracking the 23-year old.

Espanyol could look to offload certain players to fund transfers, with Marc Roca and Raul de Tomas both potential departures.

The Ligue 1 side value Grandsir in the region of €3.5m, however with the number of interested parties continuing to grow, they could increase that to €5m. 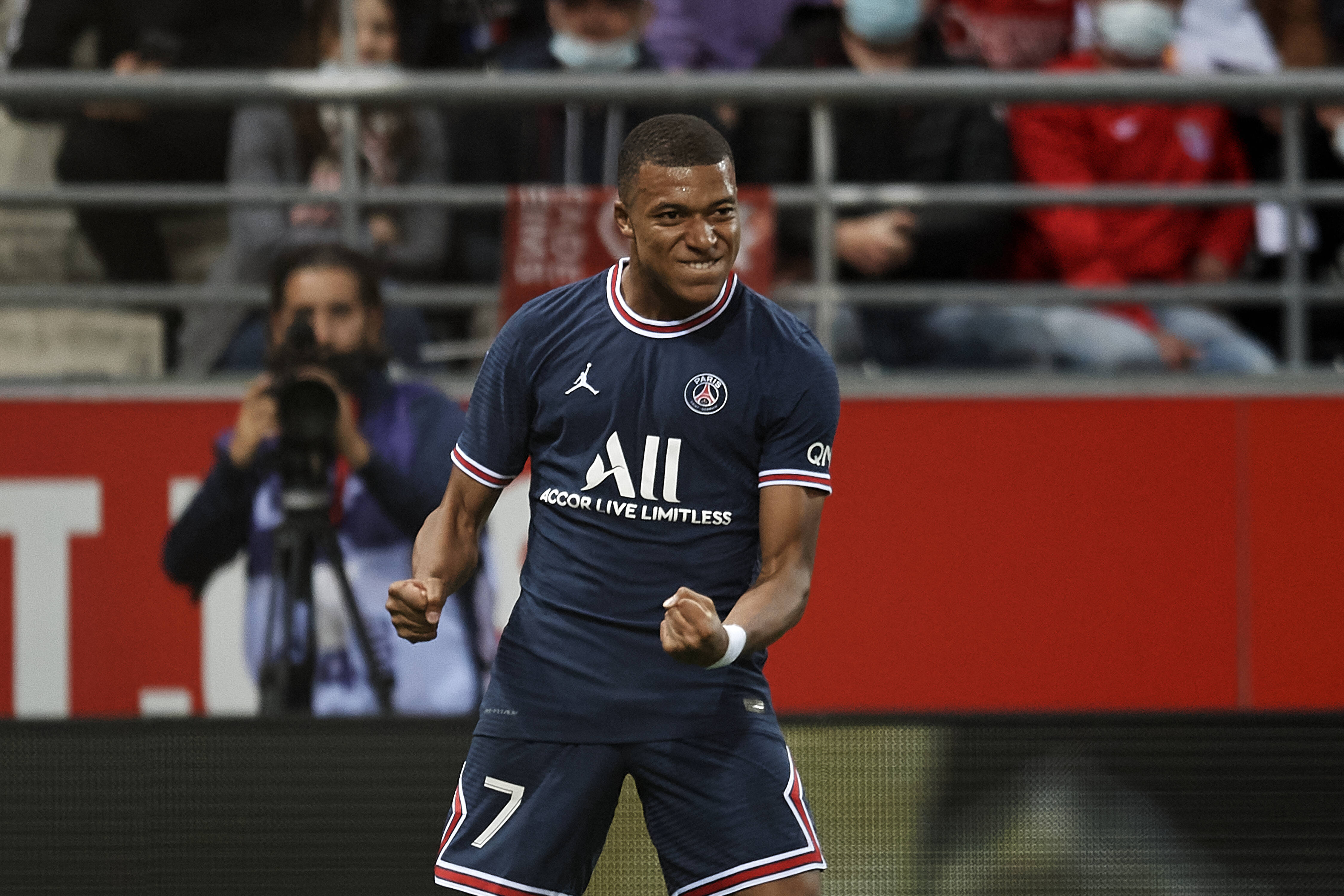