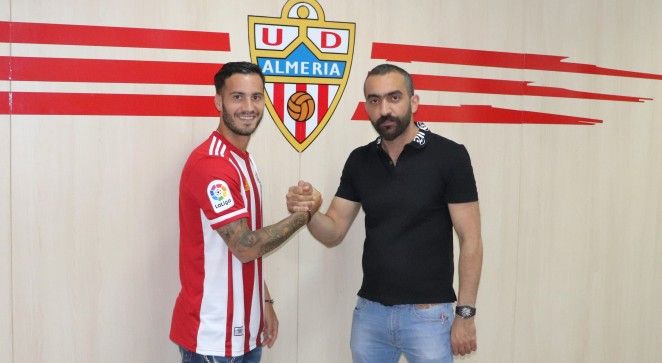 Football is totally frozen, and despite the gradual attempts to get La Liga underway again at some point next month, there are serious doubts about whether games can be played at all this year.

The future of the transfer market is even less certain, although some clubs are still making moves, and in fact Almeria today announced they would be signing Jose Carlos Lazo from Getafe, Marca reported.

Lazo was already on loan, with a fixed purchase price, which makes things much less complicated, but it’s still very interested to see clubs spending money (in this case €4m) at a time of such uncertainty.

It does seem a safe investment, if an expensive one for the second tier. Lazo has been an important player for the rojiblancos on his loan, and they now have him locked in on a 5 year deal.

He was not in Jose Bordalas’ plans in Getafe, and the Azulones will be happy to bring in some money to keep them safe in these uncertain times.