Barcelona will aim to grant Spanish nationality to promising Uruguayan central defender Ronald Araujo as they believe he has a bright future at the club.

The report is outlined in Diario Sport, who say that the Blaugrana will start the process of applying for a Spanish passport for the player so that he does not take up one of the three non-EU spots in the first-team squad.

It is at that point that Araujo will have completed three years in Spain and will qualify for citizenship while the club see him as part of their first-team squad going forwards.

The 21-year-old moved to the Camp Nou in the summer of 2017 from Boston River, who are based in Uruguay’s capital Montevideo.

Araujo has made just one first-team appearance for the club to date but it did not go to plan – he replaced Jean-Clair Todibo in the 4-0 home win over Sevilla back in October, but he was later sent-off for kicking Javier Hernandez.

However, Todibo now looks set to be sold this summer and with questions on Samuel Umtiti’s future and Gerard Pique’s advancing years, Araujo could play a big part for the club in the coming years. 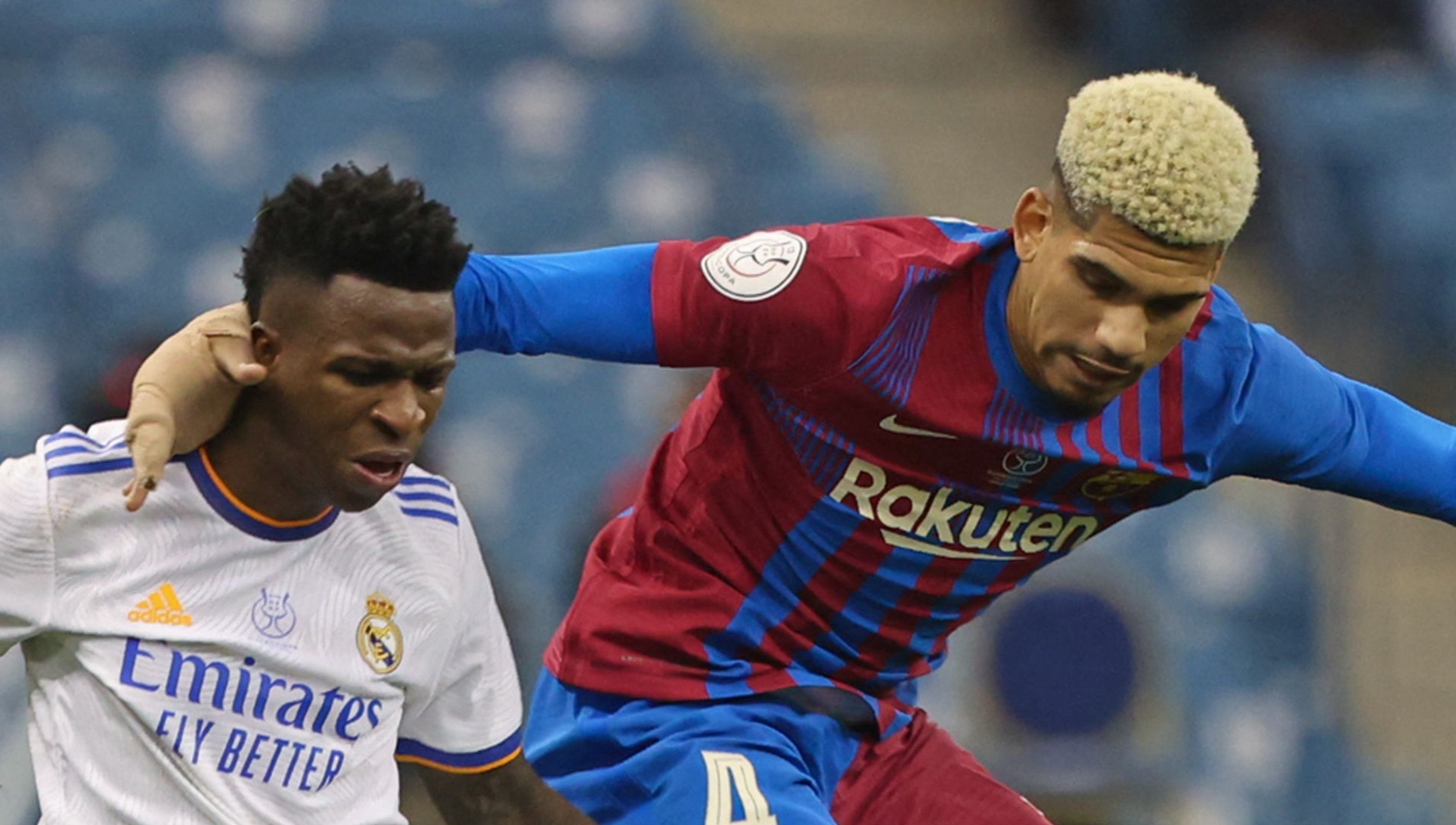 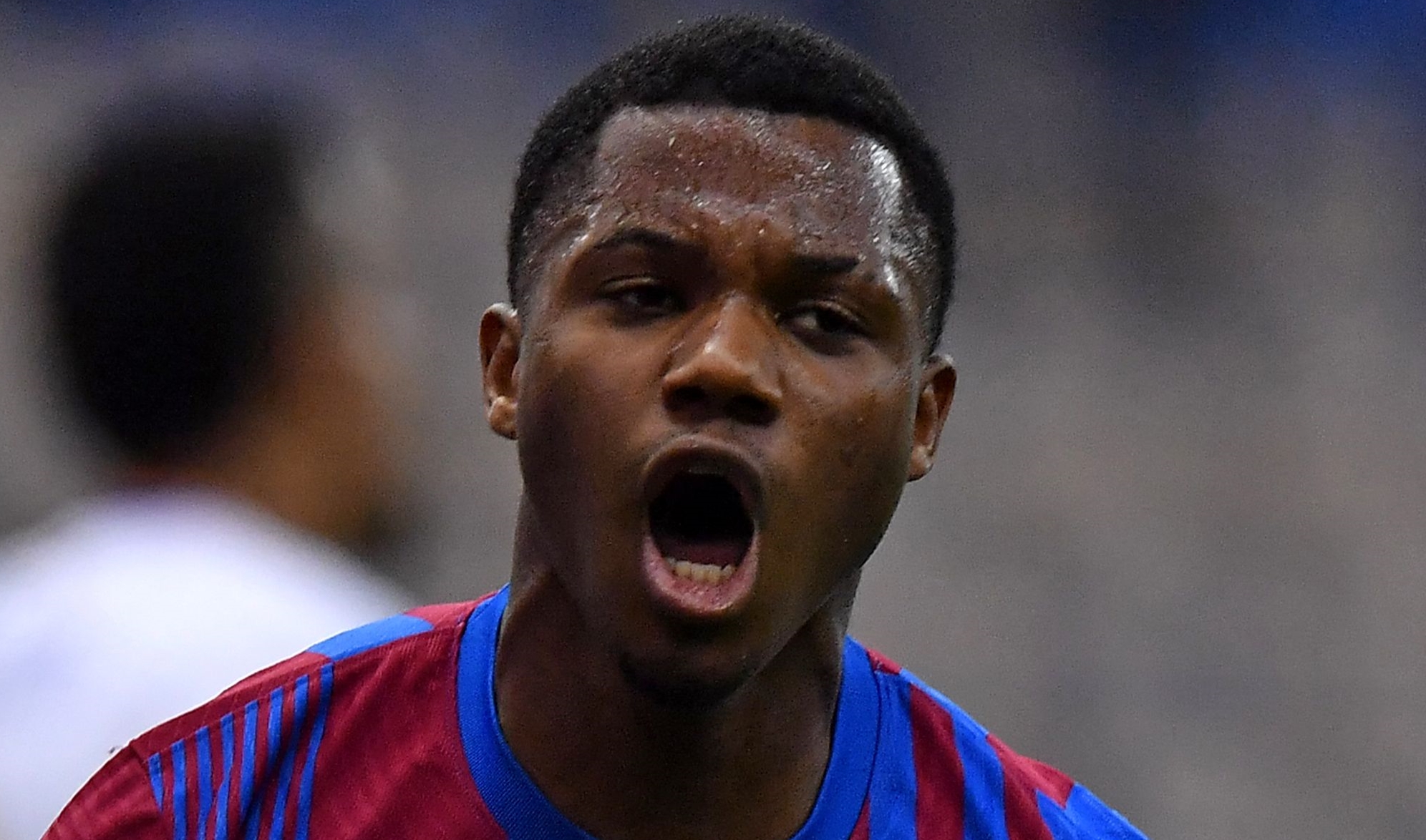