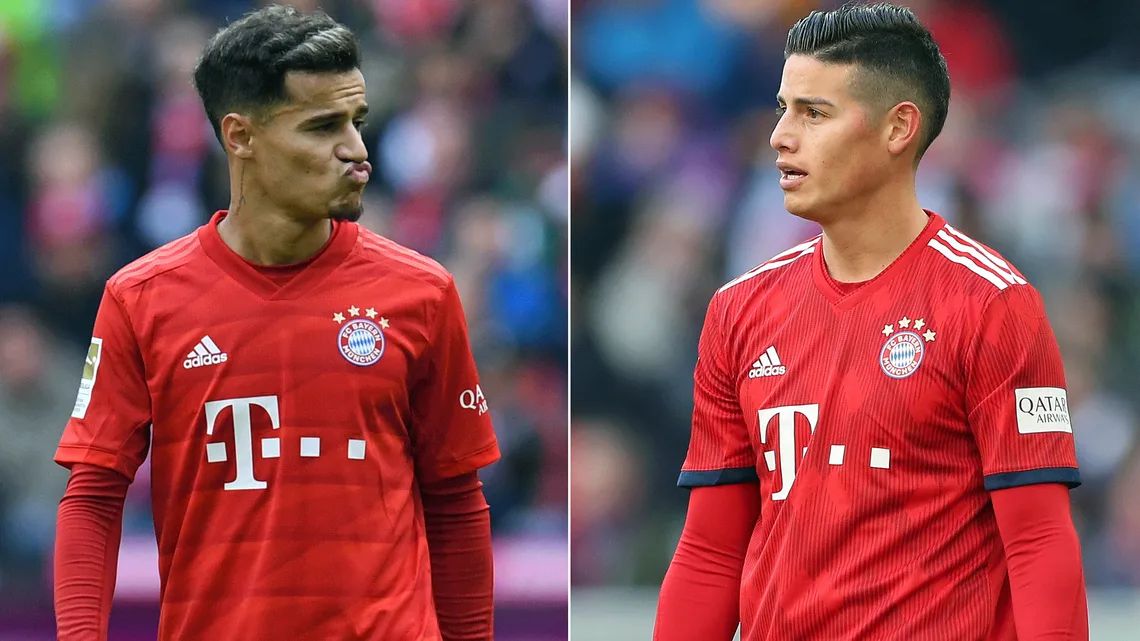 The practice of teams swapping players, either directly or as a “part-exchange” with money on one side, has died out in recent years.

Perhaps due to the increasing red tape around each player’s individual deals with a club, it’s become more difficult to pull off. But the coronavirus’ constriction of the transfer market this summer may change all that.

Bigger teams like Barcelona and Real Madrid have large squads of players, including a group who have been sent out on loan. With a sudden squeeze on their cash income, this is the time to liquidate those assets and sell them on. Even better, they can try and trade players with other teams in a similar financial position, in order to actually attempt to strengthen in this difficult period.

Each team has a couple of big names in the squad whose time is up. Even this unique situation isn’t going to be enough to bring them back into the fold, for various reasons. Take the example of Philippe Coutinho and James Rodriguez at each team.

While their current owners may be done with them, they have huge pedigree and value despite recent failures. You won’t be able to trade them for a Timo Werner or a Jadon Sancho, but one might easily get a very solid squad player in return. If Real Madrid decide they want central midfield help to help out Casemiro, they can get a perfectly capable player in exchange for James, who they want rid of anyway.

Equally Barcelona could strengthen, perhaps with a solid Everton or Chelsea player in exchange for Coutinho, who is still interesting Premier League teams.

It might not be the most glamorous way to go about things, but for once it would see Spain’s big two trade away big names in creative areas for a bit of stability and depth elsewhere.