The defender celebrated his 16th birthday last month but he turned down the offer of a contract extension from the Catalan club and has an agreement in place to move to England.

Jurado has played in the Blaugrana’s youth teams across the past nine years but despite Barcelona promising him continued progression through the ranks alongside an improved salary, the player will instead go to Old Trafford.

The teenager had played for the club’s Cadet A side this campaign and was due to be promoted to the Juvenil B team next season.

Barcelona have lost a series of promising youth players over the years but they believed the contract extensions handed to rising talents Ansu Fati and Ilaix Moriba last year had turned the tide.

Jurado is set to arrive at United this summer with a fee of €1.5m (£1.3m) in relation to the player’s development. 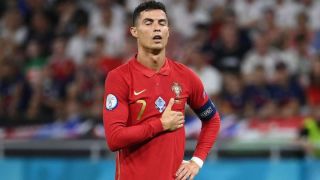 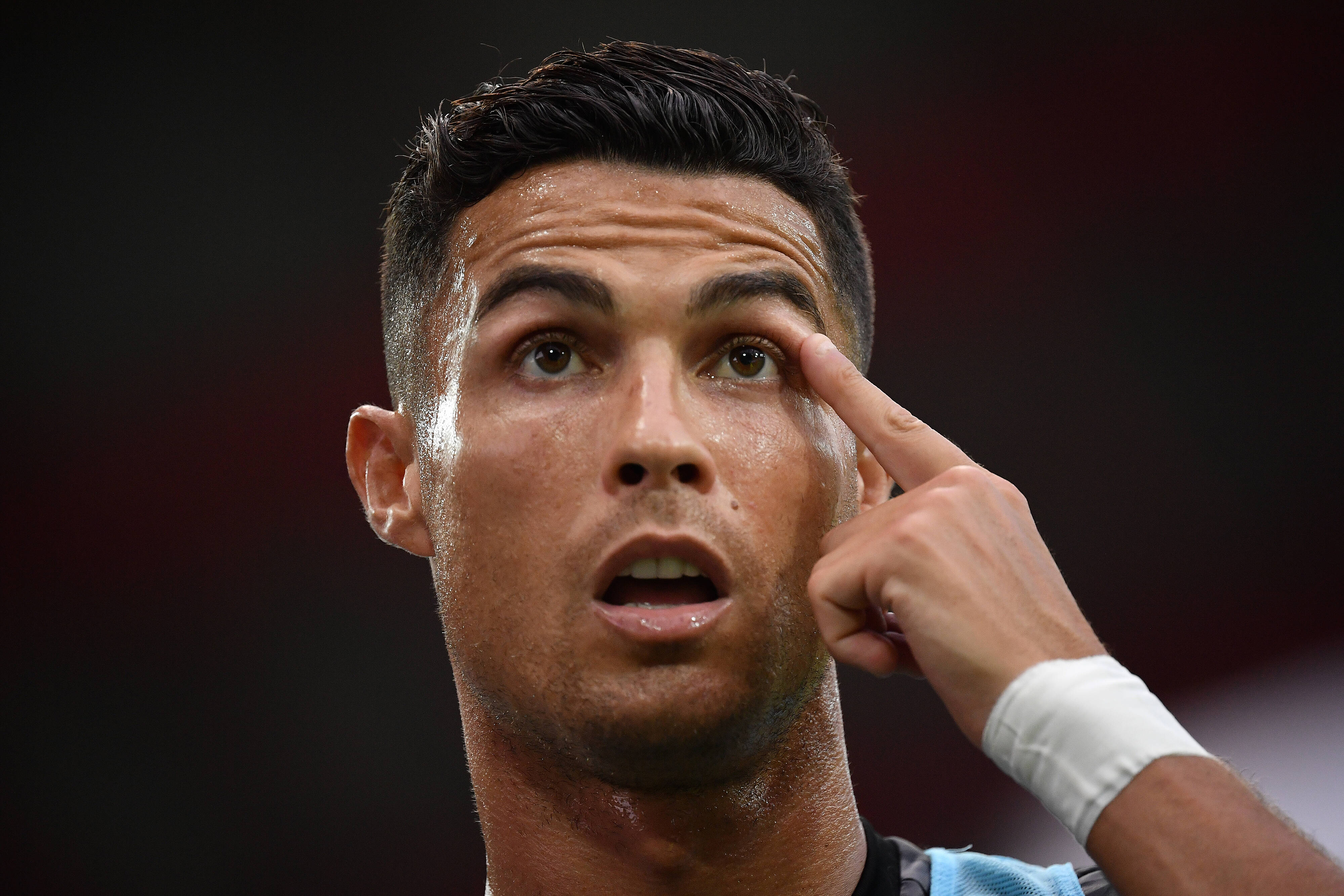