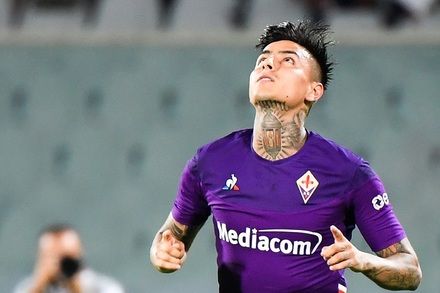 Sevilla are interested in Fiorentina midfielder Erick Pulgar, who has impressed this season in Tuscany.

The 26 year old had built his European career at Bologna initially, before making the move to the more illustrious Viola.

CDF in the player’s native Chile report that Sevilla, under the leadership of top sporting director Monchi, are the lead La Liga option for the defensive midfielder.

They will face competition from other wealthy clubs for his signature, not least from the Premier League. West Ham are linked in the story, and if they’re interested then it seems likely other clubs of a similar level will also be watching.

Monchi revamped the squad available to Julen Lopetegui quite successfully last summer, and will look to do so again this year, assuming transfers are possible at all for a club of their size in this catastrophic year.

Fiorentina may also decide they want to keep hold of their potent asset – who still has a majority of his contract left to run – until there’s a more tempting market for him.