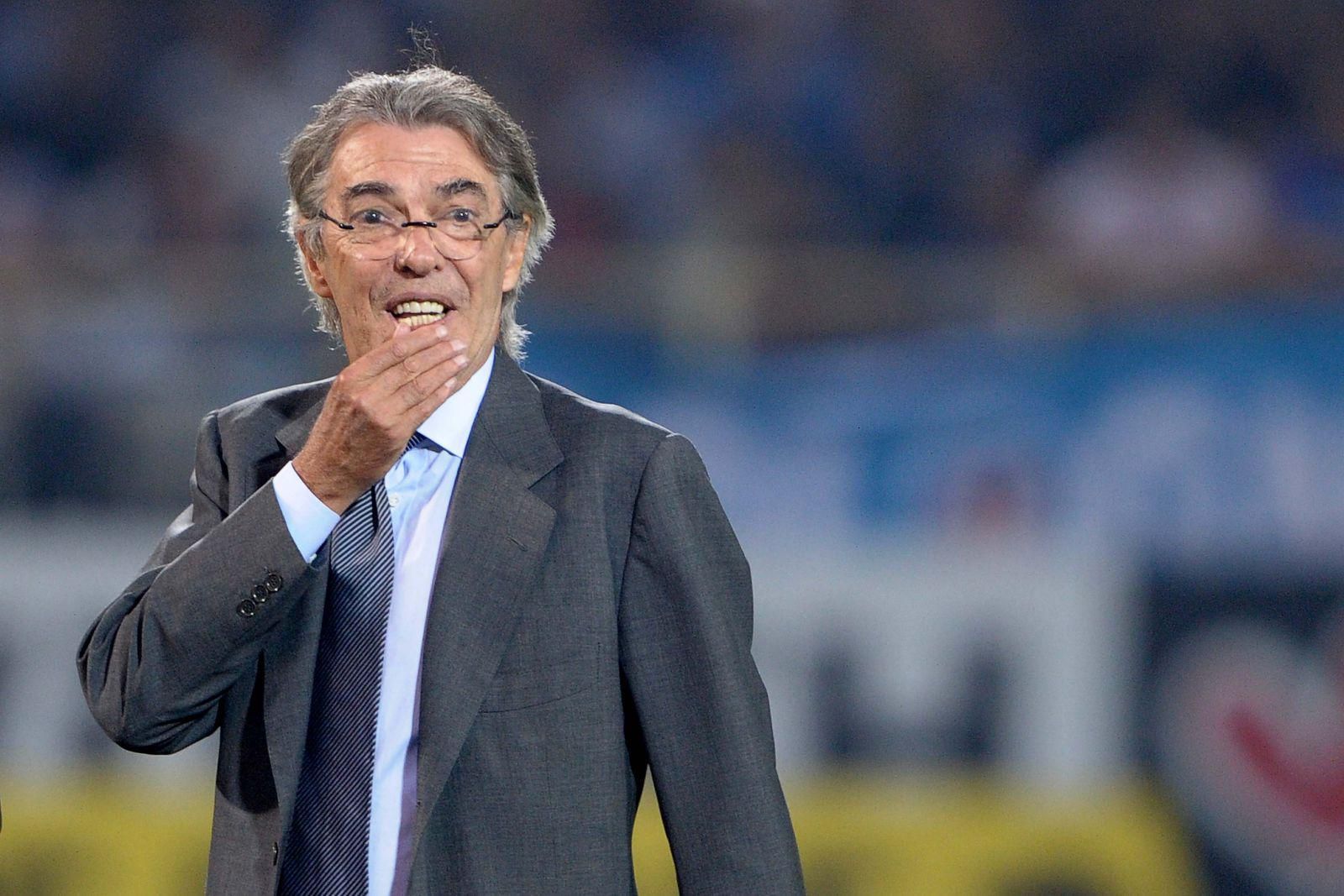 Ex-president of Inter Milan Massimo Moratti has said that he would accept his former club selling Lautaro Martinez – but only for the greatest cost possible.

Barcelona have been linked with Martinez for months now, and various proposals have been made for how they intend to sign him, given his €111m buyout clause is way beyond their means for this summer at least.

In quotes picked up by Mundo Deportivo, Moratti jokes that he would accept the Argentine striker’s departure only if Leo Messi came in return.

Having sold the club some years ago he sadly has no say in the matter, and while the current owners might not actually demand the world’s best player, they certainly will have a princely fee in mind.

If his old team can’t actually get the Argentinian genius, Moratti does have one other marginally more serious suggestion – “If [Messi] is impossible, I would sign Dybala.”

That honestly might not be much less difficult than getting Messi, considering Dybala plays for their direct rivals Juventus – but Moratti didn’t get to where he is without a bit of ambition.