We’ve already written this morning that Barcelona are trying to shift right back Nelson Semedo as part of part-exchange deals for some of their summer targets, but according to Mundo Deportivo today he’s not the only one. 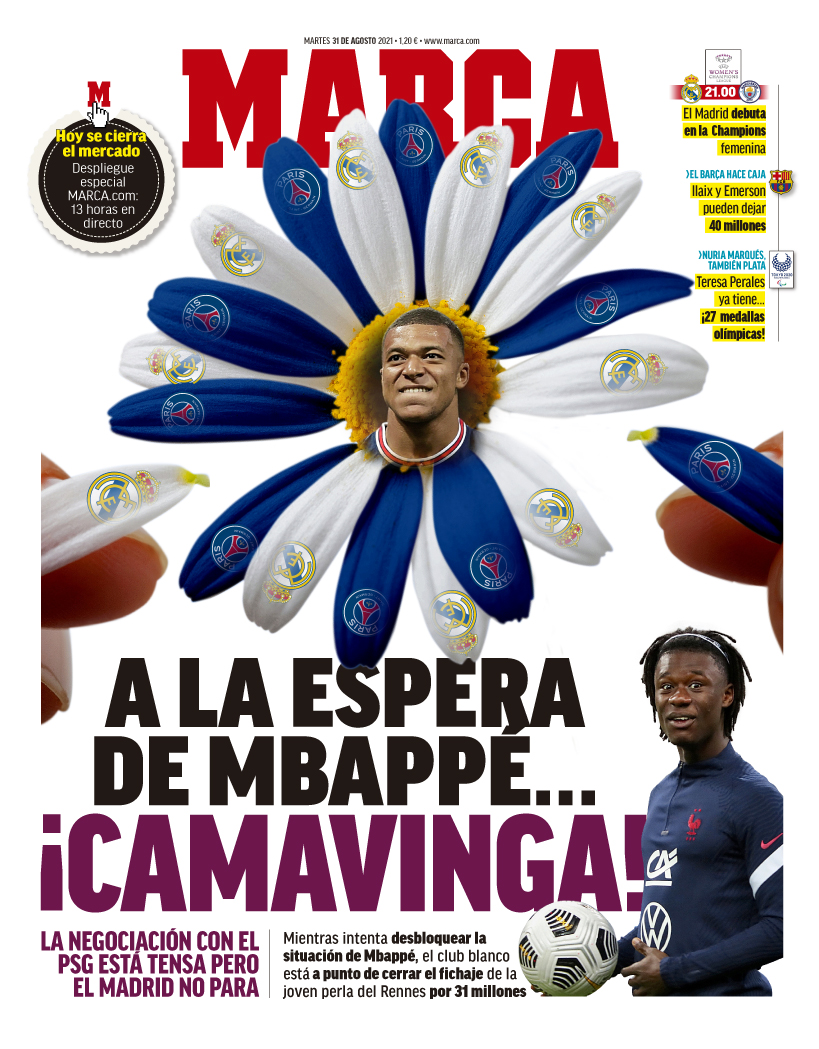 Emerson Royal, who has been impressive for Real Betis this season, and has attracted attention from high level clubs including Inter Milan and Bayer Leverkusen, according to the report.

His sale, like any potential move for Semedo, would be used to free up funds to spend elsewhere on the team.

Emerson was bought in conjunction with Betis, and while it only costs €9m for Barca to buy out of the Andalusian club’s share, they’re not sure they want to keep him at the Nou Camp as he’s from outside the EU and will use up one of their valuable squad spaces for foreign players.

The numbers presented in the piece claim that interested teams could offer “between 20 and 30 million” for the Brazilian. That seems ambitious in the current climate, but if they can pull it off would see the Blaurana with a nice chunk of spending money for their own purposes.