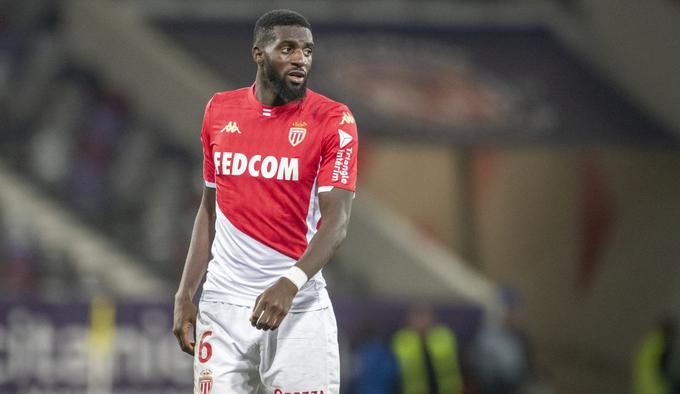 Sevilla are interested in Tiemoue Bakayoko, and are looking to bring the Chelsea player in on loan next season with an option to buy.

That’s according to Estadio Deportivo, the Spanish publication based in Seville, who are often well connected when it comes to transfer rumours

Sevilla’s interest had orignally been reported in France Football last week, but ED’s sources on the ground have dug up some more specific details.

With noted sporting director Monchi in charge, Sevilla have apparently been watching the one time France international for the last two seasons during his loans at AC Milan and now at Monaco.

He’s still in the principality, but the Ligue 1 side are not willing to pay the €42m purchase clause in the deal, meaning it will be back to square one for the midfielder – and for Chelsea in terms of trying to sell him.

Sevilla are intending to offer the Blues €5m for a season-long loan, with their own option of a more reasonable sounding €30m. That’s significantly lower than what Chelsea have been asking for, but they will have to accept eventually that they’re going to make a loss on their poor investment in the summer of 2017, and at least by sending him to a well-run club with a good manager in place, they can get a good chunk of it back.

The story reports quotes from within the player’s entourage claiming that he “likes La Liga and Sevilla as a club,” and that despite interest from “many clubs in other countries” he would be keen on a move to the Ramon Sanchez Pizjuan.