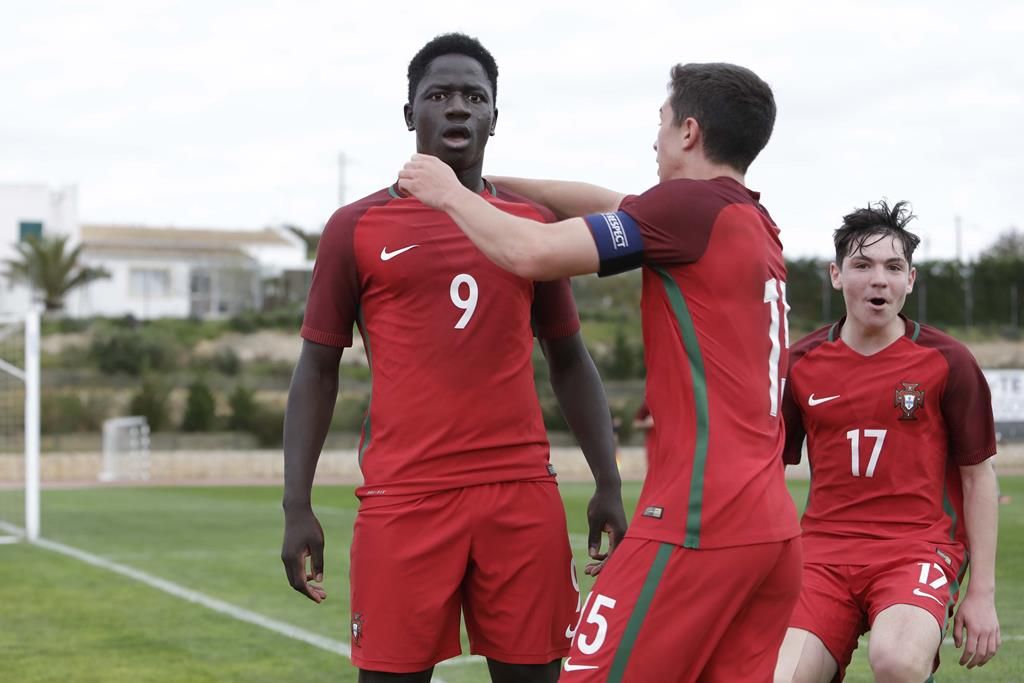 Mundo Deportivo are today reporting that both Barcelona and Real Madrid have their eyes on a new young talent.

Herculano Nabian is a young Portuguese talent currently at Vitoria Guimaraes, but such is the rapid development of the 16 year old (quite literally in some senses – he’s already 1.82m tall) that Spain’s top clubs are already interested.

Roger Torello reports that the latest “war” between Spain’s two giants will be over signing the youngster for their academy, with the intention of developing him into a top target man.

He certainly has the physicality, although it’s always tricky to assess youngsters who develop early against their peers who may be more gifted but take longer to catch up physically.

Spain’s big two aren’t the only ones interested – of course Sporting, Porto and Benfica are always tracking the brightest talents in their country, but if Real Madrid or Barcelona really want the youngster, it’s hard to see him going elsewhere.