Gabri has admitted he is ‘professionally disappointed’ in FC Andorra owner Gerard Pique after being fired as the club’s Coach back in February.

The Segunda B outfit are owned by Pique’s Kosmos group and the board became disillusioned with former Barcelona midfielder Gabri after a run of seven matches without tasting victory.

Gabri played for Barcelona’s first-team between 1999 and 2006, making over 150 appearances for the club, and had an unsuccessful stint as boss of Sion in Switzerland being appointed at Andorra in January 2019, after Pique had completed his takeover of the club, but was sacked earlier this year.

“It was difficult for me to understand the decision, which was obviously Pique’s,” Gabri is cited as saying by Diario AS. “First the sports management communicated it to me and then he did. He was the one who had the last word.  I was professionally disappointed by him.”

FC Andorra currently languish in ninth spot in Group 3 of the Segunda Division B.

The plans are said to be focused on Andorra becoming a professional club who will compete in the top two divisions of Spanish football. 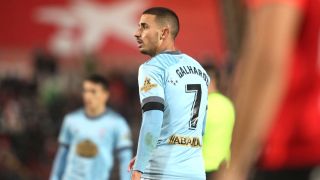 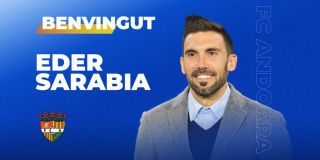