Barcelona goal keeper Marc Ter Stegen has hinted that he remains confident of agreeing a new long term contract at the club.

The German international has been engaged in talks over a three year extension to his current deal since the start of 2020.

However, despite confirming in a Instagram Live interview that negotiations are suspended due to the coronavirus pandemic, he added that a deal is close.

“We have had the first conversations, but we have parked it, due to the situation. There are more important things at the moment.

“I am very happy here at Barcelona. My situation is good, what more could I ask for?

“I am relaxed about the renewal, and we will restart talks soon.”

The German international has been a vital player for the Catalan giants in recent seasons, after taking over the No.1 spot from Claudio Bravo in 2016.

However, due to delays in contract talks, speculation has intensified over a possible move to Bayern Munich to replace Manuel Neuer.

But with his current deal not expiring until June 2022, Quique Setien’s side are under no pressure to sell the 28-year old, and could demand a world record fee for a goal keeper of around €90m. 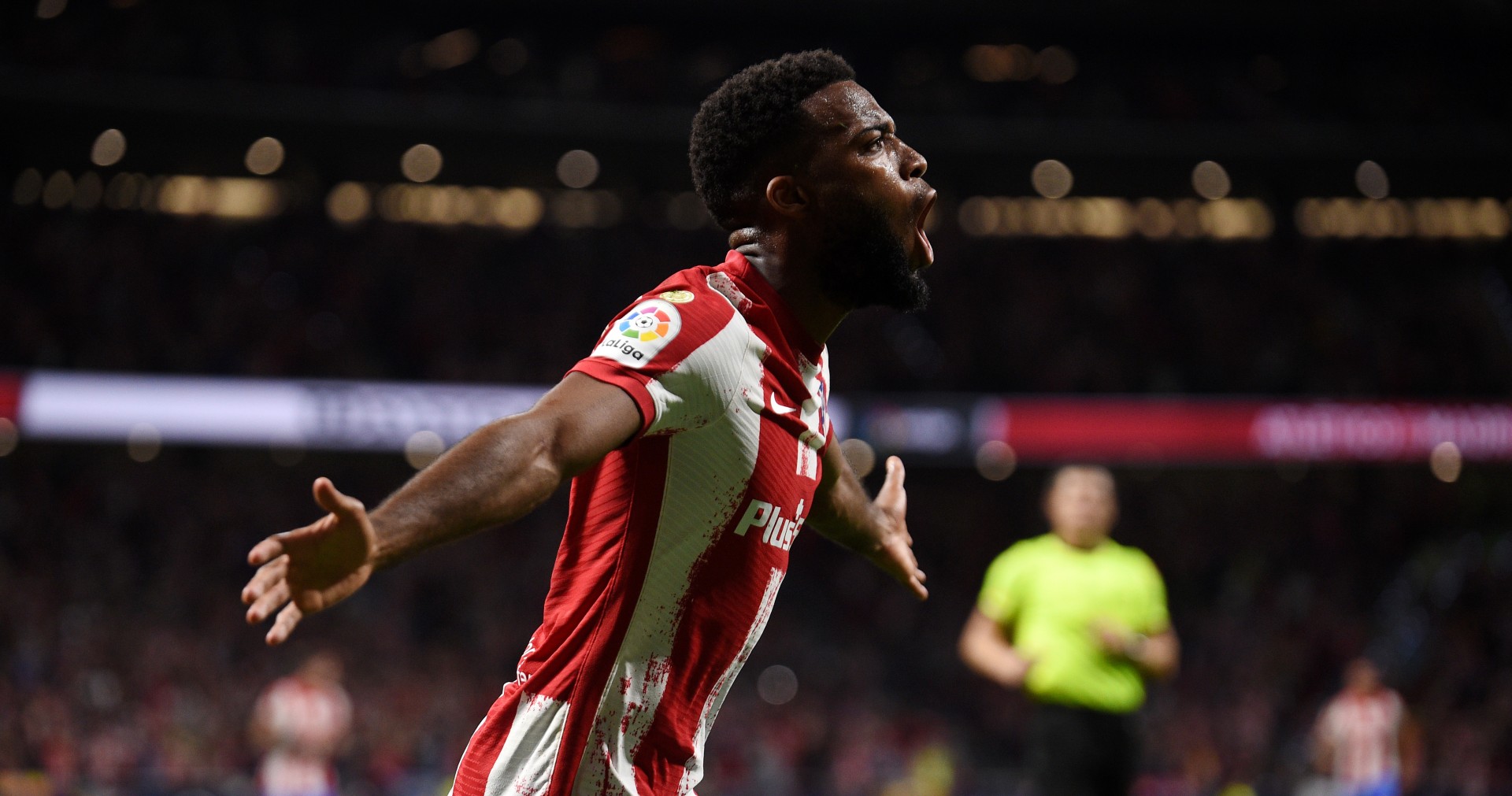