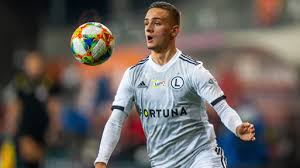 Barcelona are reportedly considering a move for Wisla Krakow’s teenage star Michal Karbownik ahead of the 2020-21 La Liga season.

The Catalan giants have been linked with a number of left back options in the recent weeks, as Quique Setien aims to increase competition for Jordi Alba.

The Polish U19 international, who can also play in midfield, has emerged on Barcelona’s radar, as part of their scouting for Wisla teammate Aleksander Buksa.

However, according to reports from Mundo Deportivo, Setien’s side are not the only interested party in the highly rated 19-year old.

The defending La Liga champions are expected to prioritise a new full back option this summer, with Setien uncertain over Junior Firpo.

They could opt to activate their purchase option on Real Betis’ Emerson, with a €6m clause still available until June 2021, as part of their joint purchase agreement. 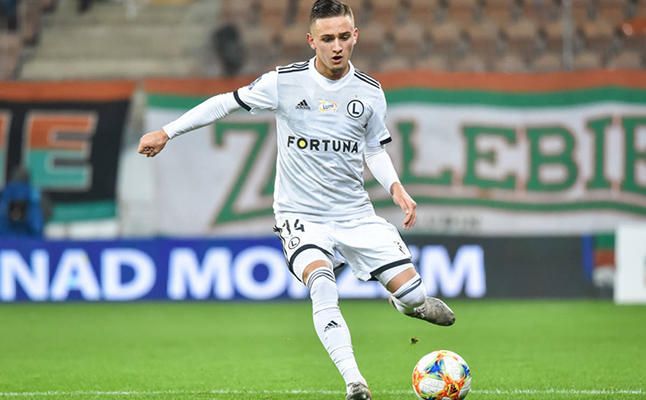