Rennes manager Julien Stephan has claimed star midfielder Eduardo Camavinga wants to remain at the club this summer, and reject a move to Real Madrid.

The 17-year old has been heavily linked with a move to the La Liga giants, ahead of the 2020-21 campaign, after an outstanding breakthrough season in France.

Following the confirmation of Rennes place in the 2020-21 Champions League, after the early ending of the Ligue 1 season, Stephan is increasingly confident he can hold onto his star man.

“If we change the team every year, we won’t maintain consistency,” he told an interview with Ouest France, reported via Marca.

“The club being in the Champions League is good news (to retain Camavinga), and the club can continue to help him.

“Contrary to what I have read, his intention is to remain, and his best intentions are served by competing in the Champions League with the club.”

Stephan had previously hinted his acknowledgement that the French club could struggle to hold onto Camavinga, with a potential loan-back deal their best option of keeping him in 2020.

Camavinga agreed a new contract at Roazhon Park last summer, tying him to the club until 2023.

However, the French U21 international could be still be sold, if Los Blancos meet Rennes €60M valuation of the teenage star. 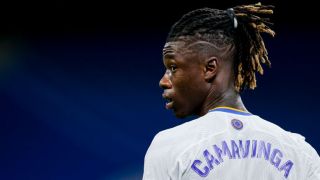 Eduardo Camavinga is earning a master’s degree at Real Madrid this season
4 December 2021, 12:32 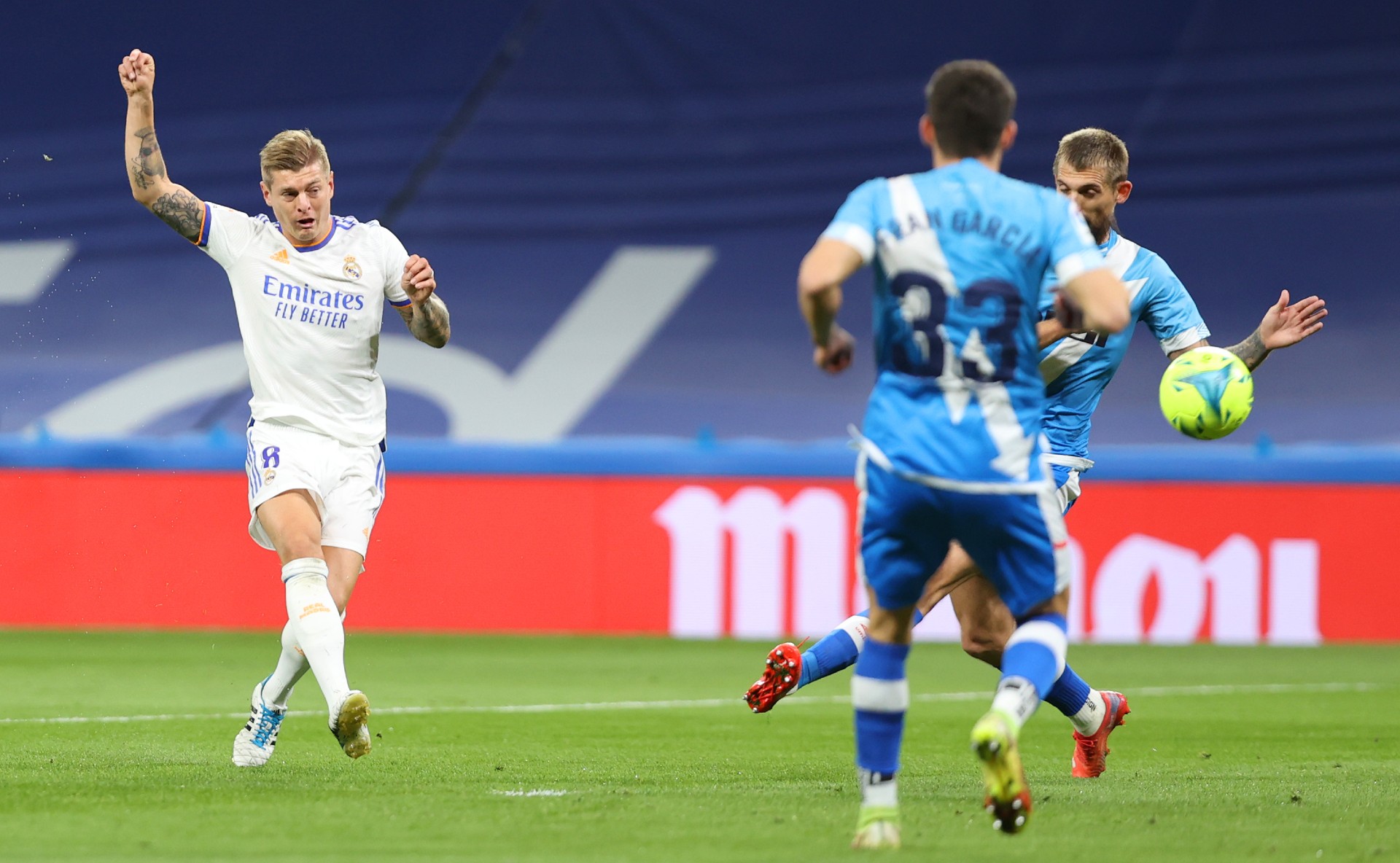