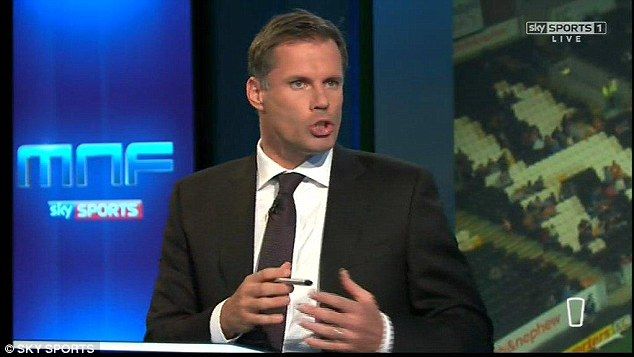 Jamie Carragher has said he would “love” to see Diego Simeone in the Premier League once day, in quotes picked up by AS in Spain.

The Atletico Madrid manager is among the longest tenured coaches in top level professional football at the moment, and despite a couple of wobbles over the last few years he’s never looked that much like leaving the Wanda.

But he’s still very young for a manager, and given how rapidly managers usually change teams in the modern game, it wouldn’t be a surprise at all to see Carragher’s wish come true within a few years.

The former Liverpool defender said that he was a “great admirer” of Simeone, and added he respected “what he had done as a coach.”

“I would love to see him in the Premier League one day,” the pundit concluded.

When he does eventually part ways with Atletico, it’s hard to see there not being serious interest from a number of English sides. He’s brought success and also raised the profile of Atletico in Europe, and many sides would love to replicate it by giving him a pile of money and a Premier League squad to control.